Something for all at Armageddon expo 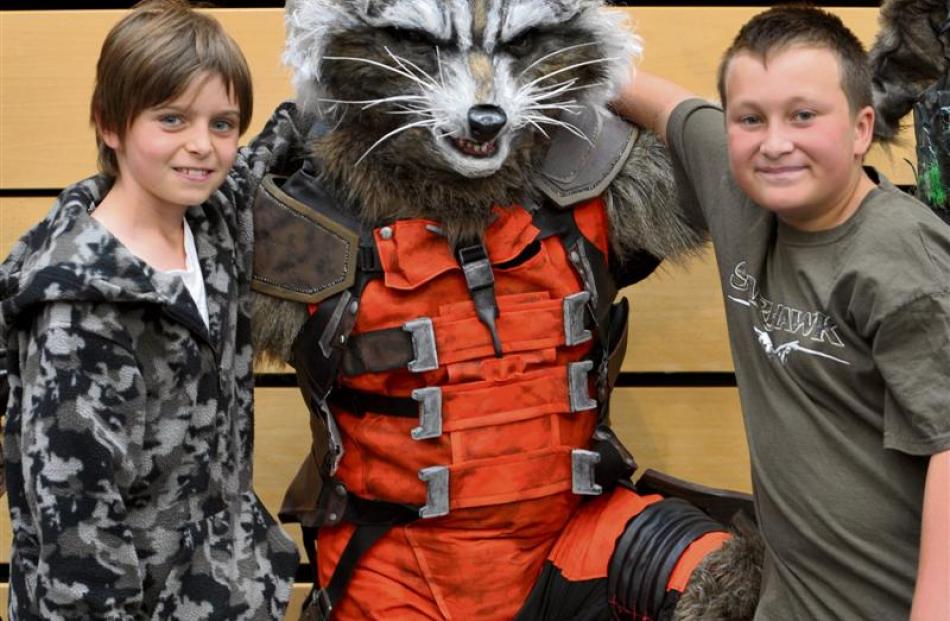 Warren Goodwin as Rocket, from Guardians of the Galaxy , with Rohan Anakin (10, left) and Zed Sanerivi Ramsay. Photos by Christine O'Connor. 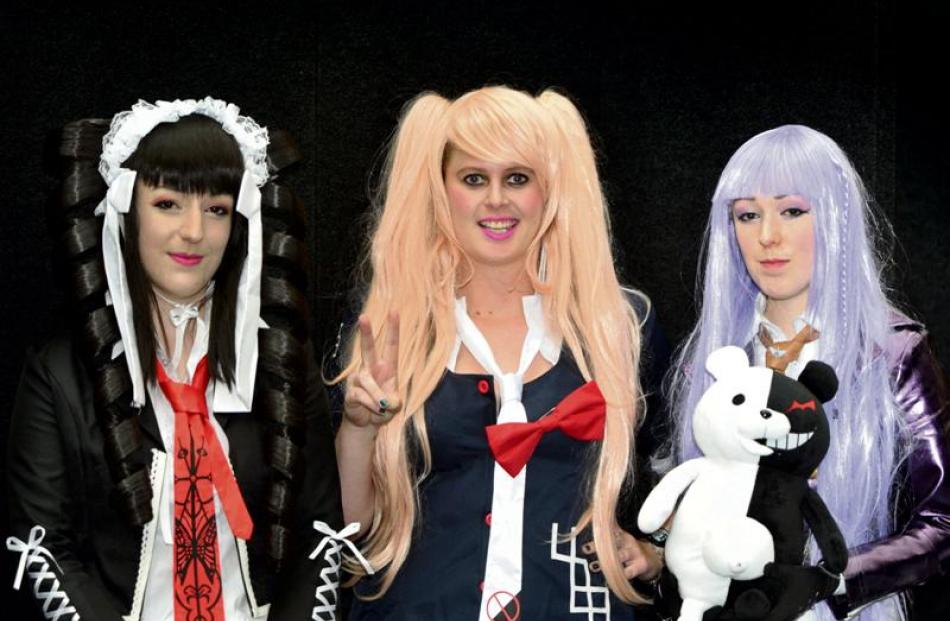 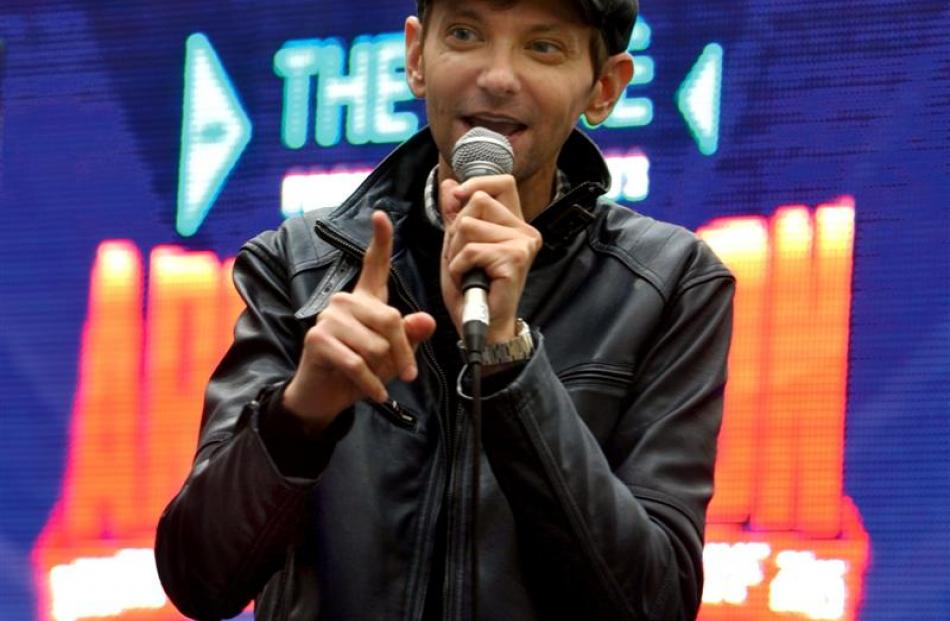 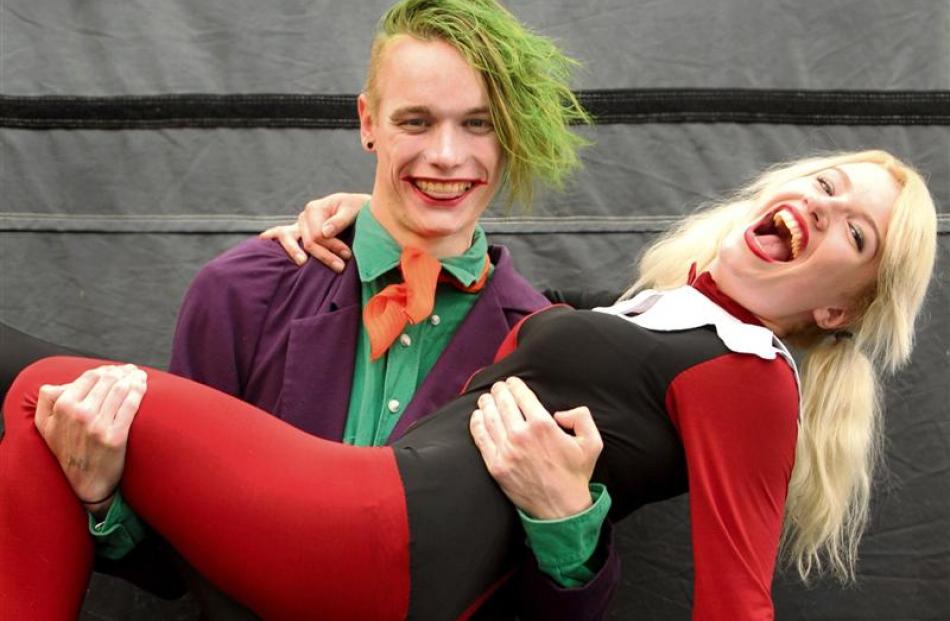 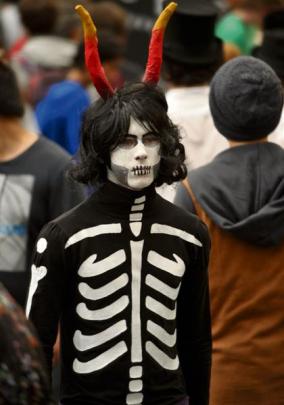 Spare a thought for Warren Goodwin.

The Dunedin man spent two months working on his costume, Rocket, from Guardians of the Galaxy, in the hope of entering it in a costume contest at the annual Armageddon expo.

''I got a message from one of the judges saying you do know there's no competition in Dunedin ... it's only in Christchurch.''

He was not letting all those weeks of getting up between 3am and 4am go to waste, and planned to travel to this weekend's expo in Christchurch.

Mr Goodwin said he was a huge fan of the film, which he had watched at least 40 times.

That passion was a big part of Armageddon, which aimed to have ''something for everyone'', organiser Bill Geradts said.

That included fans dressed as their favourite character, appearances from television and movie stars, and merchandise for sale.

Two of the featured movie stars, Kevin McNally and Martin Klebba, of Pirates of the Caribbean, were unable to attend the Edgar Centre event as they were involved in an all evening film shoot.

Despite their non appearance, hundreds still turned out for the question and answer session with the guest stars, including Alaina Huffman, of Stargate fame, and DJ Qualls, who starred in the movie RoadTrip.

Mr Geradts said the turnout was higher than last year's, and he had ''the expectation we will go up another 15%''.

People were coming from all over Otago and Southland for the entertainment expo and ''we get better numbers than most''.

However, the expo was not all fun and costumes. It was tinged with sadness over the death of Leonard Nimoy, who played Spock in the original Star Trek series.

Steampunk enthusiast Roscoe Dangerfield said he remembered watching Leonard Nimoy in the original Star Trek ''many, many years ago . . . and he was one of favourite characters''.

''I loved that duality of him: he was half human, half Vulcan.''