Sport Otago has called for changes to some of Dunedin's recreational facilities, including turning Logan Park into a fully-fledged sports hub and supporting a "two-pool option" for the city's aquatic facilities.

It was unique in New Zealand because of its facilities and proximity to the city centre.

However, Sport Otago believed it could be further enhanced by the development of an artificial playing surface - replacing the existing grass surface - on the eastern side of the former art gallery building, he said.

The new surface would provide for greater use by a wider variety of sports, and could help save money by reducing council maintenance costs.

"It creates a major opportunity for a whole range of sports to utilise that facility on an increased level, from early in the morning to late at night, utilising it in a whole lot of ways we probably haven't even imagined yet," he said.

The former art gallery should also be used in new ways, either as a base for more sports organisations or as a centre for hosting functions and other events associated with the groups, he said.

Using the old gallery as a "sports house", providing a permanent base for a variety of sports organisations, had growing support from within organisations, and would allow greater networking opportunities and sharing of resources, he said.

He also noted continued pressure on the city's aquatic facilities, with Moana Pool at capacity and considered the busiest in New Zealand.

His organisation was working with the council's aquatic services working party, which was considering the future of the city's pool facilities, but Sport Otago supported having two main pools - one in Mosgiel and a second in the central city.

In the meantime, the council should continue supporting school and community pools, to avoid placing extra pressure on Moana Pool, and initiatives such as the successful Skills 2 Swim learn-to-swim programme, Mr Brimble said.

He also urged the council to continue ongoing maintenance of tracks, walkways and mountain biking trails, as well as working to connect "isolated" cycleways across the city.

Ice Sports Dunedin chairwoman Sue Hoseit requested a loan of up to $95,000 to complete a major $750,000 refurbishment of the second level of the Dunedin Ice Stadium, on which work began in 2009.

She said the organisation needed to raise about $145,000 to complete the project by July 30, when a busy schedule of events began.

Otago Hockey Association president Jenny McDonald signalled the association's intention to seek a $500,000 loan from the council in the 2012-13 financial year.

The loan would be used to help pay for the development of a third artificial hockey turf at Logan Park, costing $1.4 million in total, which would be used for hockey, touch rugby and other sports, she said. 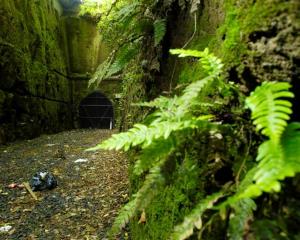 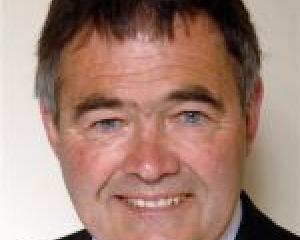 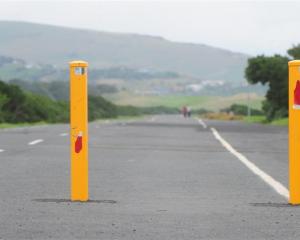 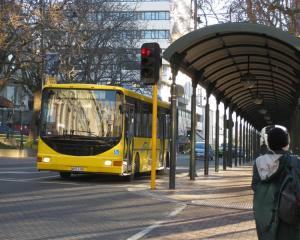 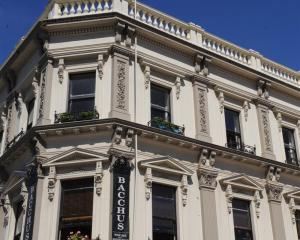 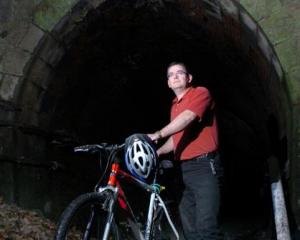 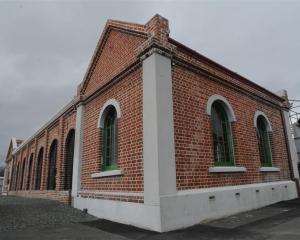