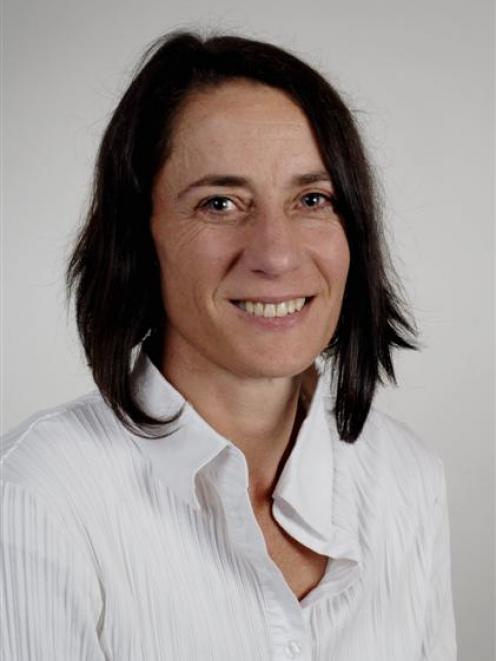 It was confirmed yesterday Mayor Peter Chin had accepted an apology from Cr Stevenson and forwarded it to all other city councillors.

Mr Chin released a copy of the apology to the Otago Daily Times yesterday and said he considered the matter "at an end".

In it, Cr Stevenson said she apologised "unreservedly" for breaching the council's standing orders and "undermining and embarrassing" the council's efforts.

"Having reflected at length, the position I took was untenable and unworkable and most importantly I broke the sense of trust among my fellow councillors and the Mayor."

Contacted yesterday, she acknowledged the seriousness of the breach but said she had initially been "surprised it was taken so seriously".

The apology was the fifth draft prepared by Cr Stevenson, following allegations she revealed details of a confidential letter regarding the Forsyth Barr Stadium to the ODT in January.

Councillors contacted said they were pleased the matter was resolved, but supported new standing orders to guard against future breaches of council rules.

Deputy mayor Syd Brown said ordering Cr Stevenson to apologise was the "harshest penalty" available, which showed the rules were "not adequate".

There was "general consensus" among councillors on the need for stronger penalties, but changes to standing orders would need to be agreed by a majority vote, he said.

"I understand there was a will to look at it, because it's not adequate in the shape and form it's in."

The council needed to be seen as trustworthy when handling confidential matters, particularly to businesses wanting to discuss commercially sensitive plans, he said.

"Incidents like that [Cr Stevenson's breach] put that at risk," he said.

Cr Chris Staynes said those breaking rules should be stood down temporarily from confidential non-public meetings, while Cr Fliss Butcher believed they should be asked to make a donation to charity.

Cr John Bezett also supported tougher rules, saying an apology was "a weak response to what is quite a serious breach of confidence".

However, he believed the council process was almost "self-regulatory" for most councillors.

"If you break a confidence, then councillors don't trust you, and therefore you don't get support for some of the projects or ideas you might want to pursue. To get something through council, you have to have support."

Some councillors had "couched" confidential matters "in a way they would not have otherwise done if there had been full confidence in everyone sitting around the table", he said.

"That's not a healthy situation to be in. You have really got to have faith in your fellow councillors, that they are going to keep it confidential, otherwise the system just breaks down," he said.

Cr Stevenson said she would continue to be given confidential information, and believed she could continue to work with other councillors, despite feeling "a sense of exclusion".

"I believe that's the consequences of breaking confidentiality . . . I sincerely hope the councillors understand I do want the best for the city."