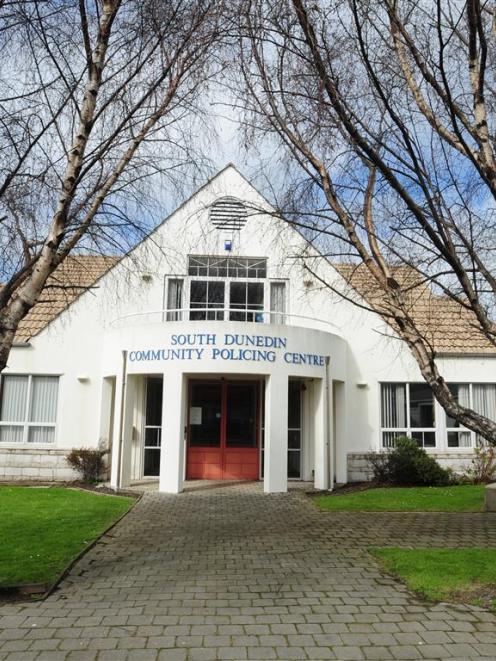 The Macandrew Rd station's ground floor was extensively damaged during the floods in June last year, which covered low-lying suburbs of Dunedin.

More than 175mm of rain fell on June 3 and 4, with heavy rain falling continuously for 17 hours.

While police officers continue to work out of the station, its doors have not been reopened to the public since.

However, police said yesterday the intention was to reopen the station once work to repair internal damage to the ground floor was completed.

The neighbourhood policing team and community constable still worked from the station.

"The timeline for reopening the public counter is dependent on the options available to repair damage caused by the floods,'' Otago Coastal area commander Inspector Jason Guthrie said.

The station previously housed a road policing group, which had been relocated to North Dunedin. However, the Dunedin dog section and serious crash unit continued to work from the damaged station.

"However, work is being completed to see how we can best utilise this space for our future needs. Due to this, the station remains closed to the public.

"Police acknowledge the desire for people to be able to visit the South Dunedin Police Station but, in the interim, pending repairs to the station, members of the South Dunedin community are urged to phone police to report crime or neighbourhood issues.

"Where there are immediate concerns for safety, we remind people to call 111.''