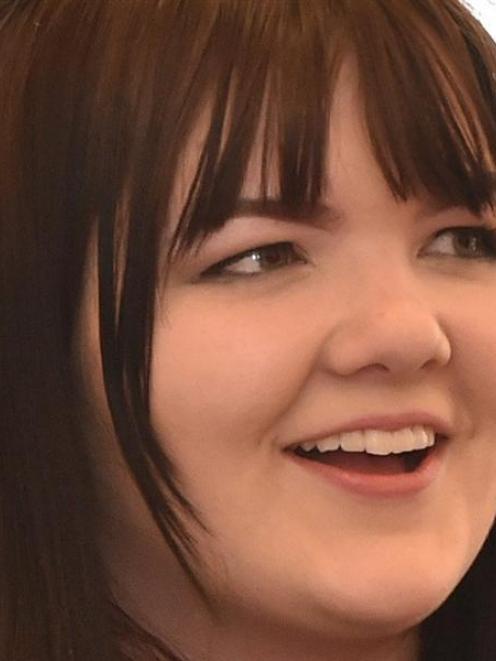 Laura Harris.
Otago students have issued a lukewarm endorsement of the national students' association in a referendum that ended yesterday.

Of the 957 students who voted, 56% wanted to stay in the national association and 30% wanted to withdraw.

The referendum fell about 50 students short of a quorum, but OUSA president-elect Laura Harris said it was nonetheless a further endorsement of the ''pro-national student voice'' campaign she ran.

''It was a pretty positive result. I'm really encouraged by it,'' she said.

It was already ''pretty likely'' OUSA would rejoin NZUSA under her leadership, and ''even more likely now'' with the referendum result, she said.

NZUSA president Rory McCourt said he was ''thrilled with the result''.

OUSA president Paul Hunt, who has been highly critical of NZUSA and advocated OUSA's withdrawal from it, said he was not surprised by the result.

''What it shows is that people think there's room for improvement in NZUSA, and think that it should be done from within, rather than outside.''

He said there had been little doubt OUSA would rejoin with Ms Harris as president.

''I'm not sure the referendum result would've influenced that too much, but it gives them extra justification to rejoin.''

Mr Hunt submitted all the referendum questions, including a question about NZUSA membership that asked if students ''support the OUSA executive's decision to cease spending $45,000 on NZUSA each year''.

An edited version of the question, asking students if they wanted to retain or withdraw NZUSA membership, appeared on the final referendum.

Mr McCourt took issue with the original question, saying it was ''not very fairly worded''.

He was glad the question had been changed, although he thought the notes provided with the referendum were still ''biased'' and ''scaremongering''.

''But what's important now is that we can put the whole year and the shenanigans of OUSA's membership in NZUSA behind us and start doing some good on behalf of students,'' he said.

Mr Hunt did not think the original question was biased, but was not bothered by the change in wording.

The question about NZUSA was one of nine questions put to OUSA students in this year's referendum.

Among others, students voted to accept OUSA's budget for 2016, increase funding to sports teams, international clubs and interest groups, and to continue OUSA's involvement in the Hyde St party.