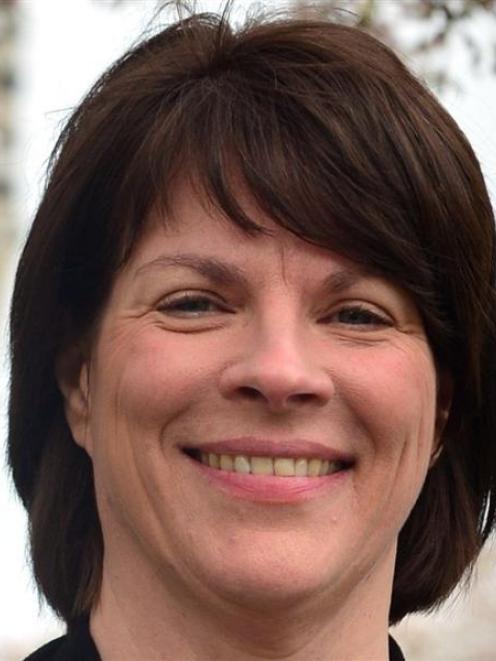 The University of Otago, police and Otago University Students' Association yesterday all praised the behaviour of students throughout the week.

''Having thousands of young energetic people together to celebrate the start of their year in Dunedin has its clear risks and I am pleased to report that the week has gone extremely well.

''The students have joined in the spirit of having a fun time and shown just how considerate and caring they are,'' Prof Hayne said.

She also said Dunedin had done a ''great job'' of welcoming the students back, and the university was looking forward to a ''productive and happy year''.

''The week has been fantastic so far, with the weather holding off, and the [Forsyth Barr Stadium] makes everything a lot smoother,'' Mr Hendra said.

That was more than the turnout at Macklemore last year, when the numbers were capped at 5500.

OUSA president Ruby Sycamore-Smith said yesterday morning she had been pleased with behaviour at stadium events so far.

''Behaviour has been good. There definitely still are people that are intoxicated, but the support staff have been there to deal with that as best they can, which has been really good.''

This support included people from the ''Are You OK'' crew, Red Frogs and for the first time, Water Warriors - who gave out water to concert-goers.

The new liquor laws had meant some people not being let into stadium events because they were intoxicated or had been ejected.

Ms Sycamore-Smith hoped the good behaviour continued throughout the weekend.

The lack of couch fires throughout the week was another positive.

''Hopefully, people are getting the point their place at the university is at risk and also that it's dangerous.'' 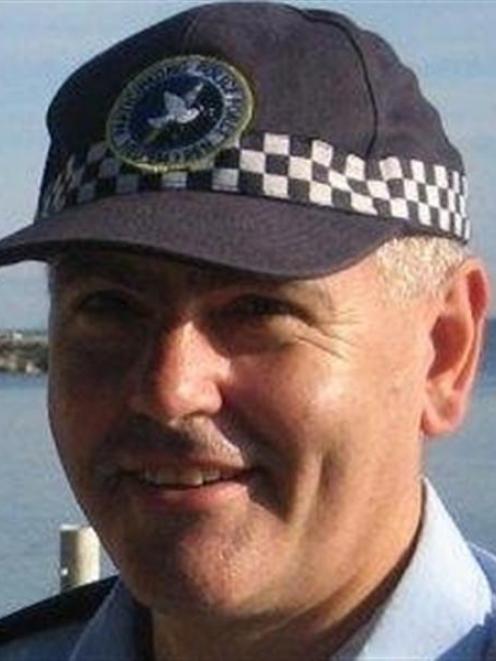 ''Apart from a couple of isolated events, Orientation Week has gone smoothly with the majority of people who've been attending events enjoying themselves safely and without getting involved in any illegal behaviour.

''Campus Watch has been doing a great job throughout the week,'' Snr Sgt Lennane said.