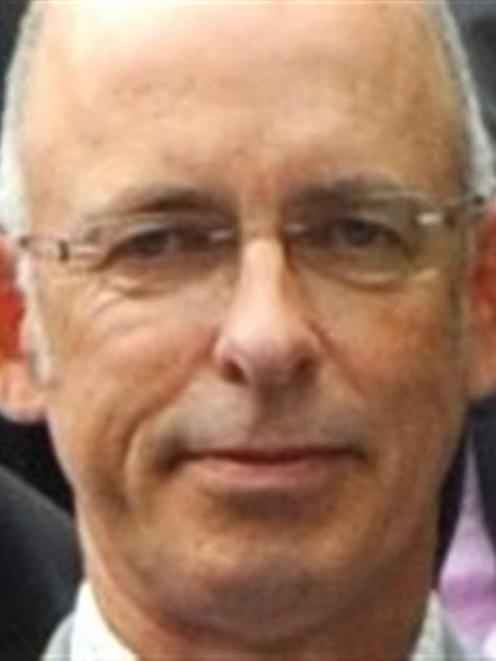 John Marsh.
A proposal to put up bus shelters outside two Dunedin businesses has been dropped following opposition to council plans.

The shelters were two of 27 planned for Dunedin bus stops as part of the Otago Regional Council's programme to put shelters at or near all bus stops to protect customers from the weather, but also to attract and increase bus patronage.

A DCC panel has the final say on where shelters go, as they must be installed on city footpaths.

The panel approved 19 of the shelters, but eight remained contested before submitters gave evidence in person.

Mr Marsh told the committee a shelter outside Cooke Howlison's Andersons Bay Rd site would be detrimental to business because it would block views of the site, but also that it was not needed.

The existing bus stop was hardly used and there was already a shelter about 180m away, he said. 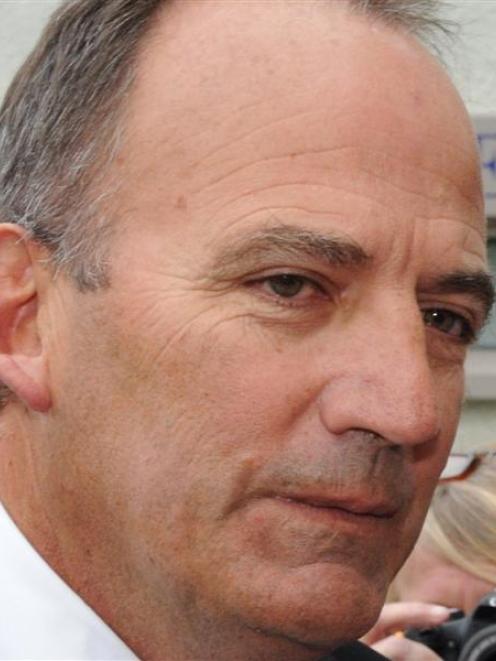 Wayne Graham.
He wondered why the stop was needed at all, as most people would not take a bus to get to any of the businesses nearby.

Mr Graham said that a shelter outside his George St property, which he leased out, would cause access issues because it would make it difficult for drivers exiting the site to see oncoming traffic.

DCC senior traffic engineer Ron Minnema said he visited the site and considered there were no safety issues with sightlines.

The panel subsequently decided, following advice from the ORC, to remove both shelters from the programme and remove the bus stop outside Cooke Howlison altogether.

DCC transportation programme engineer Michael Harrison said the men's concerns were compelling enough and ''on the cusp'' of access issues.

Submitters on the six remaining contested sites also outlined a variety of concerns, including that shelters would not be attractive, would devalue homes and make access to properties, parking and fences difficult.

Many said the bus stops were barely used, but ORC manager support services Gerard Colling said shelters signified a route connecting users within a greater network and not having them would not increase patronage.

The panel, of Crs Andrew Noone, David Benson-Pope and Neville Peat, was advised that, legally, amenity or behavioural concerns were not relevant matters for it to consider when deciding where shelters would be installed.

The only issue it was legally obliged to consider was whether the shelter would unreasonably impact on the access of adjoining properties.

But Mr Harrison said staff would still ''go the extra mile'' to try to address other concerns where they reasonably could.

The panel will visit the six remaining sites that had been contested before making its final decisions on them.