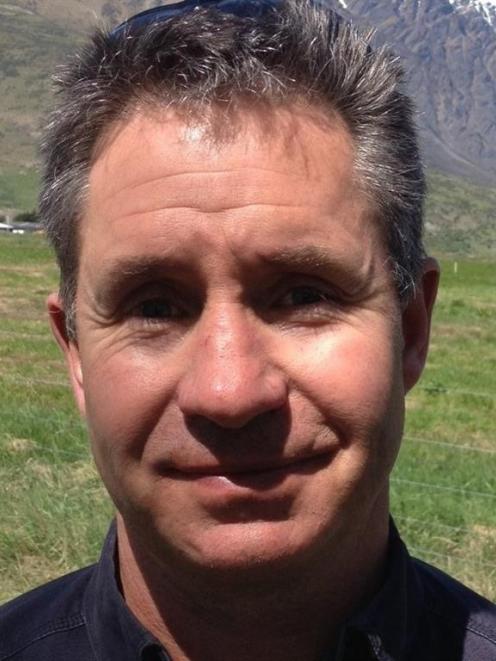 John Galliven
The number of companies drug-testing their employees in Otago has more than doubled over the past four years as the testing net is cast over a widening range of workplaces.

The figures come from private testing company The Drug Detection Agency (TDDA), which operates throughout New Zealand and Australia.

Traditionally, drug testing has been focused on ‘‘safety-sensitive'' industries, such as forestry, adventure sports and mining.

But much of the recent growth has been outside those industries, especially in retail, New Zealand's largest employer with 186,000 workers nationwide.

‘‘They may well not have considered themselves to be safety-sensitive areas in the past, but if you're at heights and have forklifts, [you] come into that category. They're starting to recognise that now.''

Drug and alcohol testing in Queenstown, in particular, was ‘‘experiencing real growth'' - it had risen between 20% and 25% in the past year.

Mr Galliven, a former police detective, said workplace drug testing was growing ‘‘in most areas of the country''.

Changes to health and safety legislation coming into effect next April may be contributing to the changes.

They reinforced employers' responsibility to ensure workers are not intoxicated on the job, which some employers have interpreted as a push towards more testing.

Otago Polytechnic and New Zealand Police both cited the new legislation as a catalyst for developing their own drug and alcohol testing policy.

Deputy commissioner Mike Clement said this week any staff involved in a death or ‘‘discharge of a police firearm'' would be tested.

‘‘Testing may also be required where a critical incident has resulted in serious injury to any person.''

About 500 staff in ‘‘safety-sensitive roles'' would also be subjected to random testing.

‘‘I think the New Zealand police have an impeccable history with drugs, and I think the troops would welcome it.''

Otago Polytechnic recently released a new draft of its own drug and alcohol testing policy, significantly pared back from the original version with any reference to random testing dropped.

Polytech spokesman Matt Carter said drug testing was ‘‘not about catching people out; it's about making sure it's a safe place to work and learn''.

It took ‘‘a sledgehammer to a problem that doesn't exist''.

If the polytechnic does put a policy into place, any drug testing it does will be contracted to TDDA, the only accredited on-site workplace drug testing company in Otago.

Mr Hardy said the agency planned to try for the police testing tender once it went out.