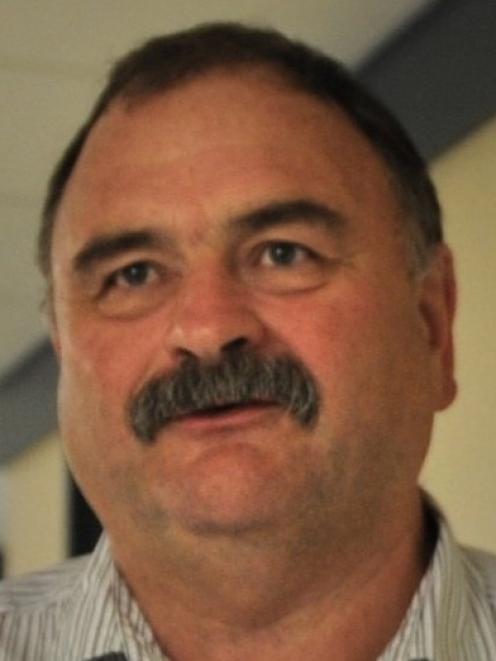 In August, the board carried out 20% more urgent surgery than it had planned.

There was also a 10% increase in ED presentations in Dunedin and Invercargill in the three months from June to August, compared with the corresponding period last year.

Board member Dr Branko Sijnja wondered if patients were not accessing the help in primary care that could prevent them needing assistance urgently.

Board member Richard Thomson, commenting on the urgent surgery, thought the strain might be showing from the system trying to do more and more work without extra funding.

Patient services medical director Dick Bunton said separate funding streams for urgent and acute surgery was ''nonsense'', because it all came down to the same patient needs.

Patient services director Lexie O'Shea said board hospitals had been under ''huge pressure'' in the past couple of months.

Board member Tim Ward was concerned by the high number of Southland presentations relative to the area's population. Presentations in Southland in August were the highest the department had seen.

In August, Dunedin's ED managed to treat 89.5% of patients within six hours, while Southland treated 91.4% within the target time.

Chief executive Carole Heatly said access to GPs was generally better in Dunedin than in Invercargill, a factor people took into account when deciding whether to refer themselves to ED.

The Government target was surgery within five months of being promised, and a ''healthy graph'' presented yesterday showed most received treatment within three.

This was a significant improvement on the past few years, Mr Thomson said.

A long-standing urology shortage in Dunedin should be alleviated next year with the appointment of two urologists, the first arriving in March.

It was hoped a new Invercargill-based ear nose and throat consultant, who had started work, would help reduce a backlog of patients waiting more than five months for a first specialist assessment.