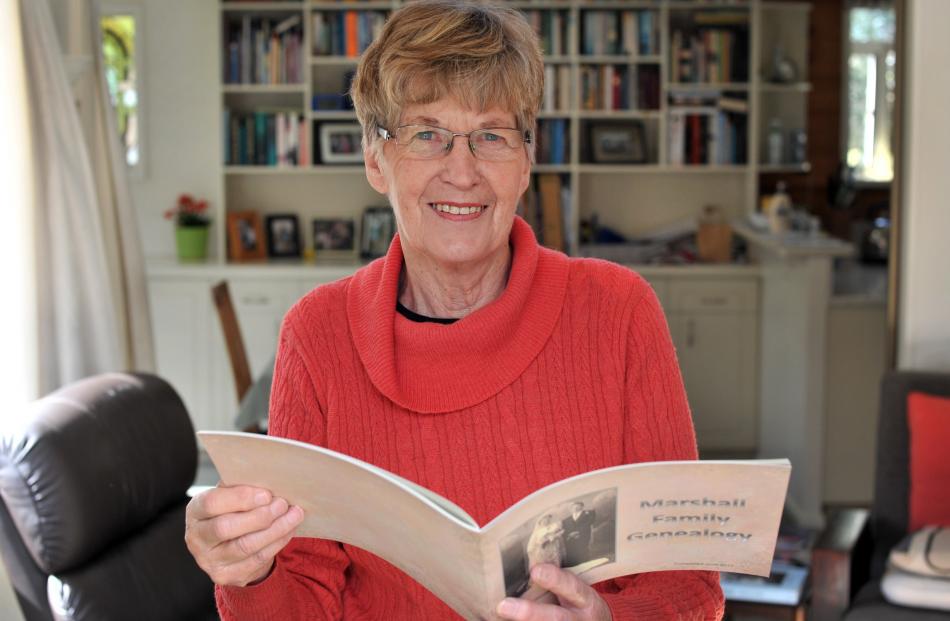 Dunedin woman Maureen Smith, granddaughter of Tom and Annie Holt, who died within an hour of each other during the 1918 influenza pandemic. Photo: Christine O'Connor 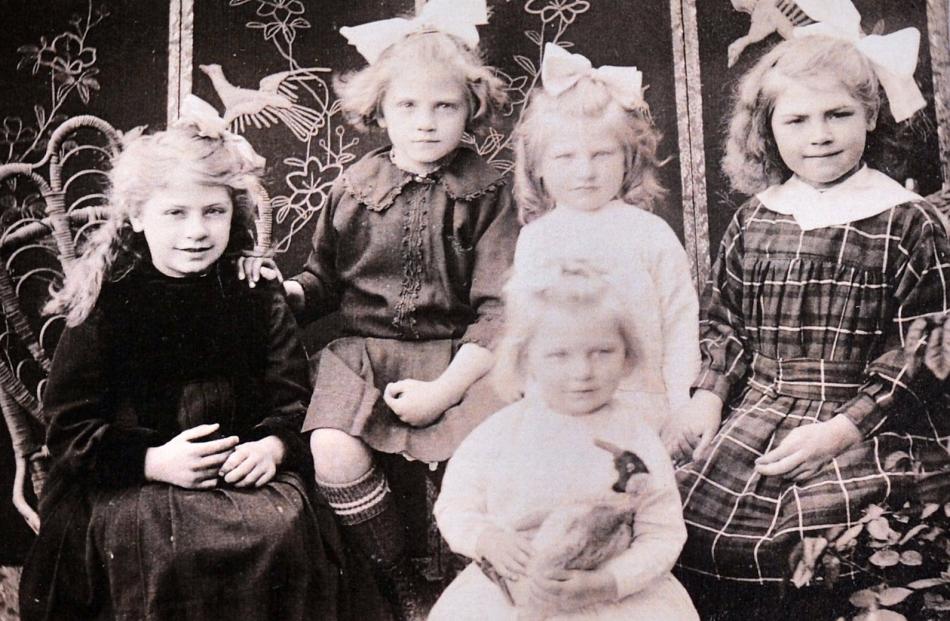 The Holt sisters (from left) Ruby, Phyllis, Edna and Isy, with Nellie in front. 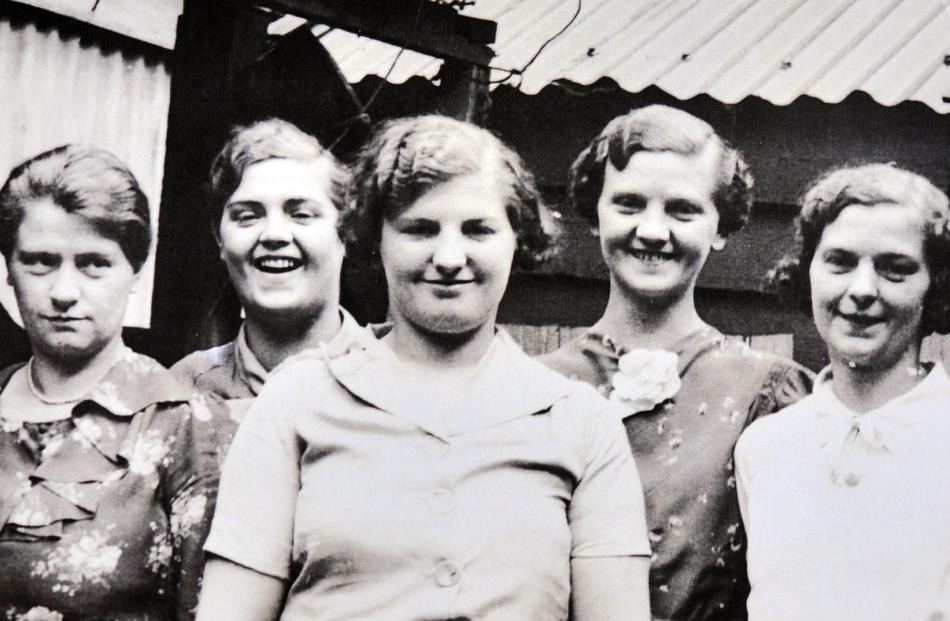 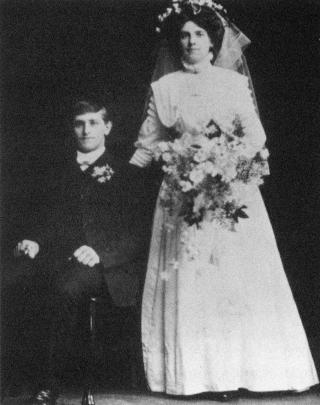 The influenza pandemic — which would claim 9000 lives nationally in just two months, and 272 deaths in Dunedin — had brought the city to a near standstill.

On November 26 the deadly disease reached its lethal peak — 16 people died that day in Dunedin Hospital.

One of them was Annie Holt,  a violinist, a trained nurse and the mother of five young girls.

Like many of the influenza’s victims, she was young  — people aged 25-44 were far and away the demographic which suffered the most deaths.

Cruelly, at 10.30, her husband Tom Holt,  an engine driver and fireman with the Railways,  added to the flood of deaths Dunedin Hospital staff were dealing with.

With hundreds incapacitated and dozens of children suddenly orphaned, the Holts’ daughters — Ruby, Isy, Phyllis, Edna and Nellie — fared better than some.

"That’s a very precious photo," Maureen Smith,  Tom and Annie’s granddaughter, said as she looked at a childhood picture of her mother Phyllis and her sisters.

"Nellie was born in September 1917 so it must have been taken a little after their parents died ... the taxi driver, Sam Wilson, came around from the hospital to tell them their parents had died, which is hard to imagine."

Stories told by her mother and her aunts,  some of whom would have had just fleeting memories of their parents, are the only sources of information Mrs Smith has about her grandparents.

"But I am interested in history and family history, and if I took Mum out to visit her sisters or cousins I would talk to them, write things down roughly, and then type them up later on, and managed to glean a bit of information that way."

Tom was born in Clyde and moved to Dunedin, where he met Annie,  who at 15 years old helped raise her younger brothers after her own mother died young, in 1902.

The couple lived in Melbourne St, South Dunedin, but the girls were taken to the Sisters of Mercy Orphanage on Macandrew Rd the day their parents died; Mrs Smith’s mother remembered waking up there the next morning.

"The old grandfather, he was a rather stern man and he said the girls could go into an orphanage, but because Annie had died first and Tom had died second, it was Tom’s family who had the say and so they took each of the girls," Mrs Smith said.

"They must have been with a grandmother when Annie and Tom went in to hospital, where two of their aunts helped look after them.

Although they lived in different homes, most of the girls were raised in South Dunedin, so they were able to stay in touch.

After they reached adulthood they fell in to a regular patten of meeting every Wednesday.

"They would visit each other’s houses," Mrs Smith said.

"They all got on very well."

Across New Zealand, almost half of all pandemic victims were married with children — an estimated 6550 children under 20 lost at least one parent to influenza.

The Holt girls were among 135 children who lost both parents to influenza.