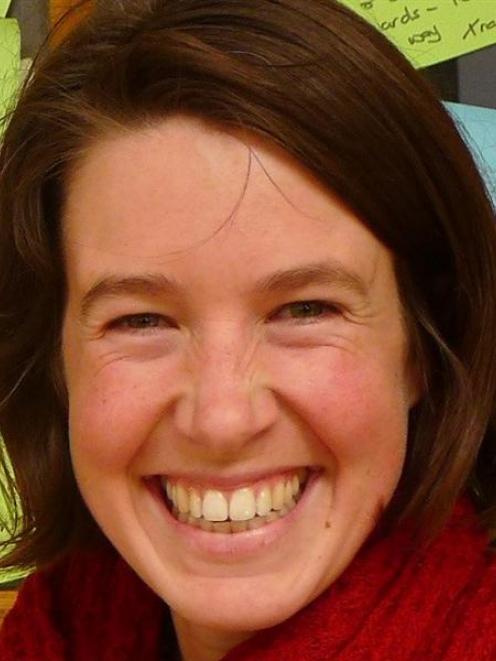 Crs Richard Thomson and Jinty MacTavish, both of the Greater Dunedin grouping, confirmed in a joint statement yesterday they planned to seek re-election as councillors in this year's local body elections in October.

Both would stand again in the Dunedin Central ward. 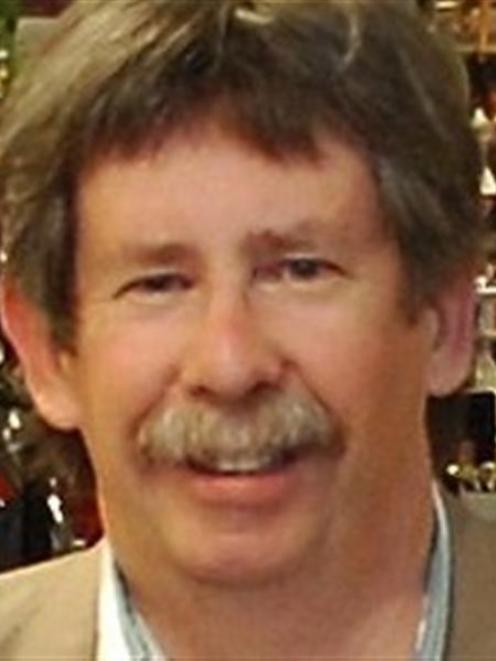 Cr Thomson, the chairman of Greater Dunedin, was also a retailer and board member of the Southern District Health Board, but said yesterday he had not yet decided whether to also seek re-election to the SDHB.

He told the Otago Daily Times yesterday he would like to stand again, but was still considering whether the workload would be too much.

The announcement leaves Crs Bill Acklin, Paul Hudson and Colin Weatherall as the only incumbent city councillors yet to announce their intentions.

Crs Acklin and Weatherall said yesterday they were not ready to reveal their plans. Cr Hudson could not be contacted.