Track renewal not affected by report 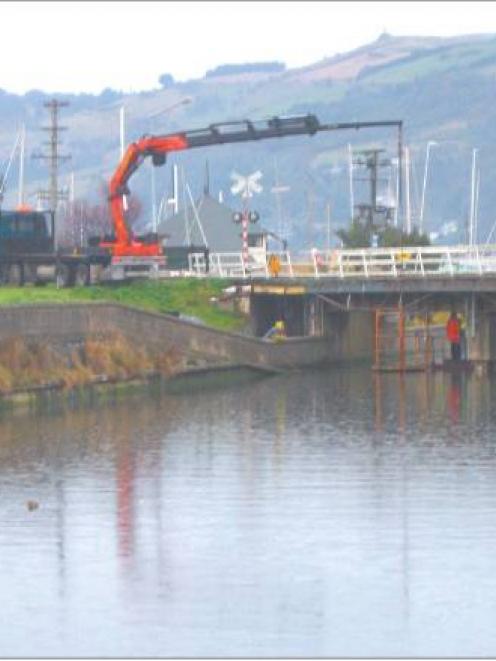 The government rail network operator had identified general areas on which money would be spent in the planned major overhaul of the country's train tracks, but it had not determined specific projects, he said.

In the coming year, and beyond, there would likely be more sleeper replacement and other track rehabilitation around Dunedin, he said.

Ontrack was strongly criticised in Auditor-general Kevin Brady's report, which was released on Tuesday.

The report said the renewal plan was incomplete, staff were confused about responsibilities and there was a lack of clear performance targets and standards relating to the the network.

Yesterday, National Party finance spokesman Bill English said the report was ‘‘the tip of the iceberg''.

‘‘When the taxpayer is pouring such large sums of money into an asset, they want assurances the money is all being accounted for and spent wisely. The Auditor-general's report offers no such assurance,'' Mr English said.

The Dunedin work would not be affected by the report, Mr Ramshaw said. ‘‘It has nothing to do with efficiencies, as Bill English would have people believe,'' he said. ‘‘The report is just about the internal workings of Ontrack.''