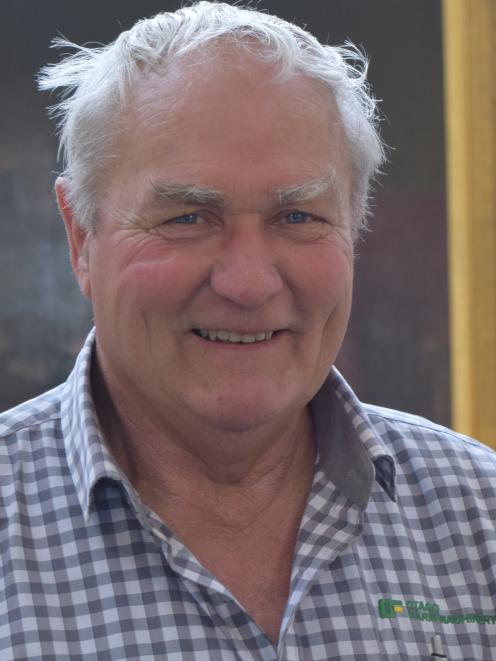 About 100 people attended a public meeting at the Strath-Taieri Community Centre last week.

The meeting was about Dunedin Railways consulting on its proposal to suspend the running of trains to Middlemarch.

The main point he took from the meeting was that because Dunedin Railways had a mandate to make a profit and Dunedin City Council owned a majority share of the company, so the decision on the future of the service lay with the council, Mr Williams said.

‘‘The council want a return, so it falls back on the council.’’

Council finance and council controlled organisations committee chairman Mike Lord said although Dunedin Railways had never provided a significant dividend or made a significant profit, it was expected to operate as a ‘‘viable and sustainable’’ business.

‘‘That is not the case under the current model.’’

The council was aware of the challenges Dunedin Railways faced, including increased costs and stretched resources, Cr Lord said.

‘‘We understand the company’s need to look for potential cost savings.’’

Consultation with the community was important, as there might be other viable options, he said.

The council, Dunedin City Holdings Ltd and fellow shareholder the Otago Excursion Train Trust would continue to work together to find the best solution, he said.

Rail and Maritime Transport Union general secretary Wayne Butson said an injection of capital from the Provincial Growth Fund could ensure the future of rail excursions to Middlemarch.

‘‘The Dunedin City Council must raise the issue with the Government, and promote the service as a candidate for PGF investment to upgrade and maintain infrastructure for an iconic regional attraction.’’

The consultation runs until the end of this month at www.dunedinrailways.co.nz/middlemarch-consultation.

As a ratepayer, I'd rather see a portion of the Provincial Growth Fund money going to a train ride to Middlemarch than a fantasy bridge of concrete to nowhere. With repairs and some clever marketing Middlemarch would benefit too, rather than be 'cut off' from rail connection. Stunning countryside out there. I think we've all seen enough rail cutting........Get the buses and cars full of tourists off the roads, put them in a train and offer them an experience they will never forget. Serve full on local produce menu's and the best in local wines and beers. There are some very famous rail journeys in this world, some money, work and some marketing could produce another rail journey icon. Come on DCC open your eyes! Where's that fulla with the eco train? Or did the coucil say 'no thanks' our diesel powered loco's are fine.