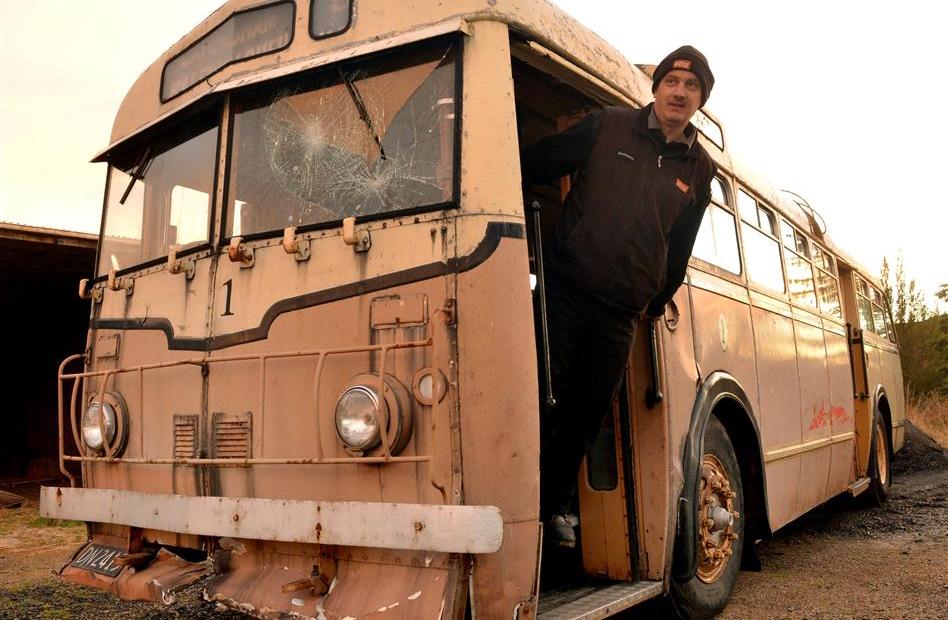 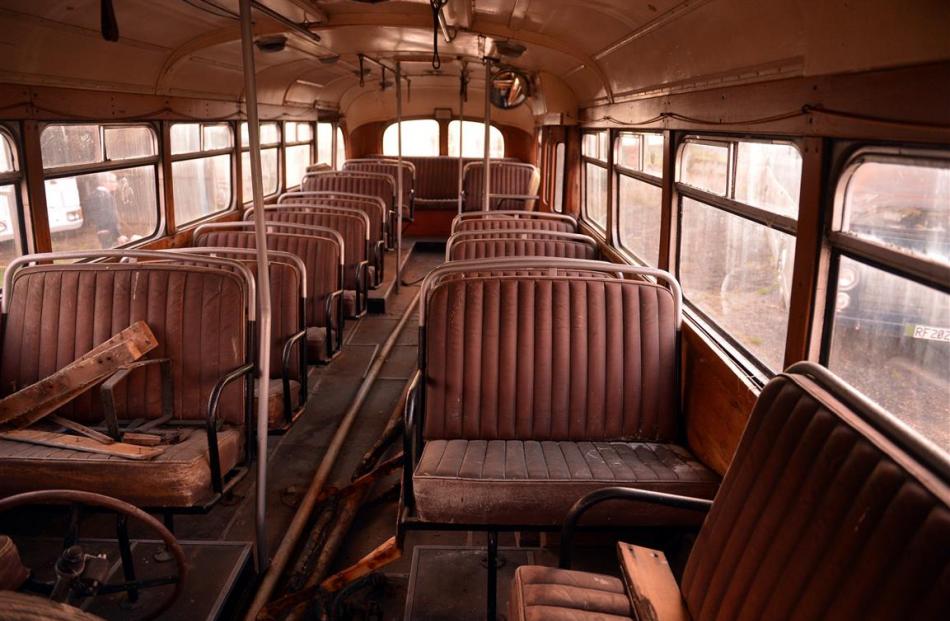 The interior of the bus. 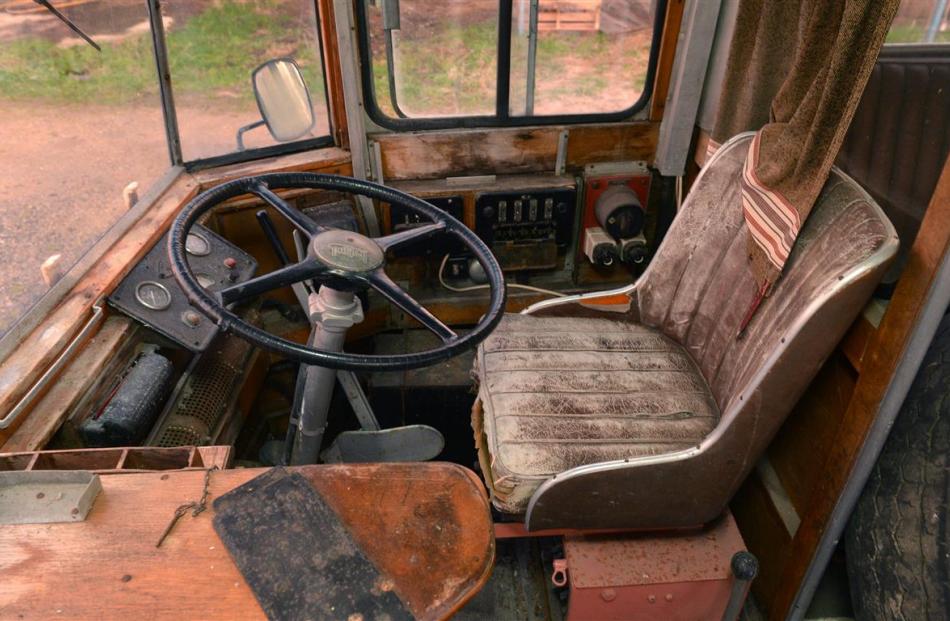 The interior of the bus.

Dunedin's first trolley bus has returned to the city, 50 years after it was taken out of service and sent to the North Island.

The bus was stored in Wellington for years before beginning its journey south last year and finally returned to Dunedin last Friday after spending almost a year in Christchurch.

DCT No1 left Dunedin in 1966, after 16 years of commercial service and was driven to the North Island under its own power, towing a generator.

The vehicle was built in Wellington for Dunedin City Corporation Tramways by New Zealand Motor Bodies Ltd, as a prototype design specifically for Dunedin.

The society had ambitions of returning the derelict vehicle to operating condition, but that hope remained years and thousands of dollars away, Mr Holliday said.

"We are talking three to five years at least,'' he said.

The bus had spent decades parked by the seaside in Wellington and the society was yet to assess the damage caused by the years of salty sea air.

The society hoped to begin assessing and working on the vehicle in spring and would be raising funds to contribute to the repair, Mr Holliday said.

If returning the bus to operating condition proved too difficult, the society would "at least'' make it a static display, he said.

The group had access to another trolley bus which would be used for spare parts.