Trust to fund bid for Fifa cup games in Dunedin 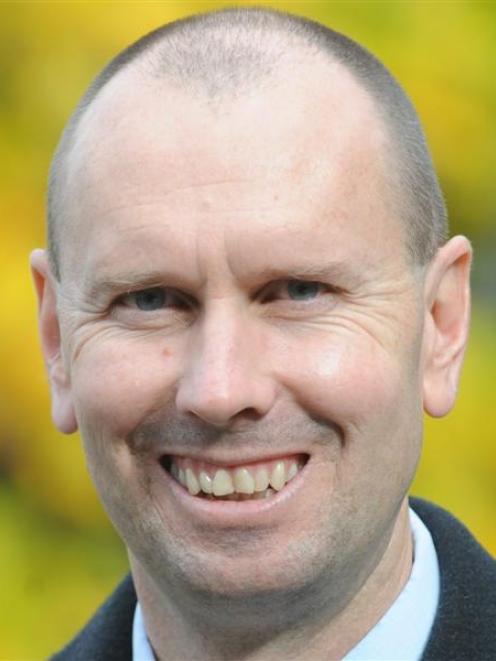 Dougal McGowan.
A trust to fund a Dunedin bid for the 2015 Fifa Under-20 World Cup is being filled with corporate donations and leftover money to bring five pool games and a quarterfinal to Dunedin, Football South says.

Football South chairman Dougal McGowan said Queenstown businessman Sir Eion Edgar would give $5000 to the 2015 trust annually for the next three years.

A potential bid of $125,000, to be paid over the next three years to Fifa, would be enough for Dunedin to make a bid, Mr McGowan said.

The bid would be for five or six games and that could include a quarterfinal.

''If we can get six games down here, it could be a group that has England or Argentina, one of those great big playing nations.''

Some of the funding was waiting to be signed off by the board but it was already ''on the way'' to becoming a competitive bid.

He had arranged a meeting tomorrow to find ways that Otago businesses could contribute to the trust. The stadium and the Dunedin City Council were working hard to make the event happen, he said.

Dunedin Mayor Dave Cull said discussions were continuing between Fifa and various stakeholders in Dunedin, including the council, but the talks were confidential and ongoing.

The possibility of the community funding a bid had been discussed with Fifa, he said.

''We couldn't justify expenditure of ratepayer funding of the quantum that was indicated but that doesn't mean it couldn't be found from other sources.''