Jane Wilson. Photo: ODT files
Both southern nurses and the Southern District Health Board have grave concerns whether the organisation will be able to meet safe staffing requirements.

The SDHB is not alone, as it and other health boards face considerable difficulties in recruiting and retaining nurses.

The safe staffing policy, Care Capacity and Demand Management (CCDM), was agreed to by the Government and nurses union the New Zealand Nurses Organisation (NZNO) as part of their collective wage agreement settlement in 2018.

All DHBs are expected to have their CCDM staff calculations determined by July 1, but many will not have hired the staff to make them a reality.

SDHB chief nursing and midwifery officer Jane Wilson said the board was still working on confirming the exact numbers for each inpatient ward roster.

"We will be in a position to provide these confirmed numbers after July 1." 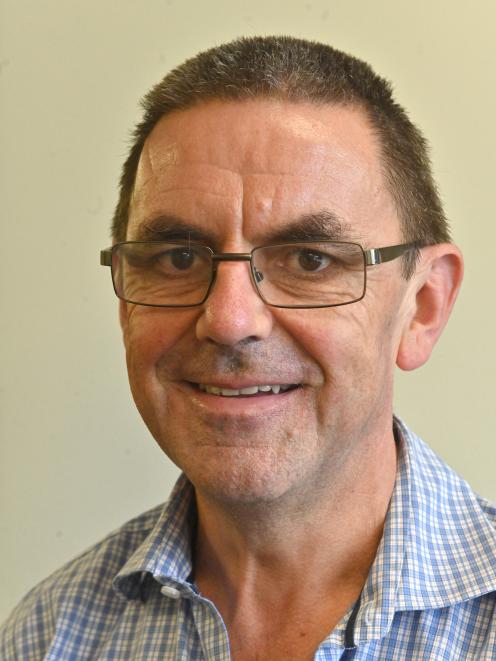 Chris Fleming. Photo: ODT files
However, SDHB chief executive Chris Fleming was pessimistic on the topic in his most recent report to the board.

"This is now presenting as a national workforce crisis and is going to require some radical and urgent adjustment to different ways of working with non-regulated staff where that is appropriate and to a level that allows for safe direction and delegation."

NZNO industrial services manager Glenda Alexander said she very much doubted the SDHB would achieve its CCDM target and agreed with Mr Fleming that it was a nationwide problem.

"We know that’s not going to happen across the board and we are very disappointed because we agreed that two years ago, as well as the pay equity settlement," she said.

"Nationally we know that there are significant gaps, I know of one DHB where there are over 100 vacancies not filled."

Ms Alexander said the NZNO accepted that Covid-19, which had posed major difficulty in bringing overseas qualified nurses into the country, was a major stumbling block.

"But the other part is that we cannot attract our own ones to come back and work in the industry ... also, the terms and conditions are so attractive in Australia that a lot of people are saying that they want to pack up and leave."

"The other real concern on our doorstep is the potential for a lot of nurses to move across to Australia [from now] or elsewhere, once the borders are more relaxed."