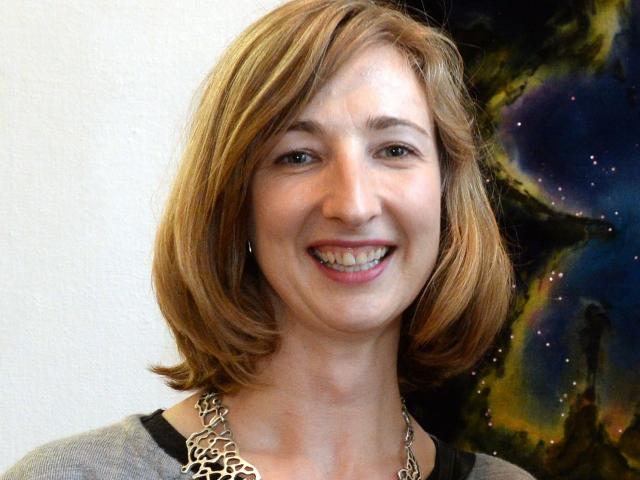 Hilary Phipps
The University of Otago has announced it will halve greenhouse gas emissions created by its energy use within three years.

A University Council decision will enable provider Pioneer Energy to switch from using coal to wood to produce steam for heating and hot water in 29 of the institution's buildings.

University of Otago vice-chancellor Prof Harlene Hayne said the change would push the institution more than halfway to its goal of becoming a carbon-zero campus.

University of Otago office of sustainability manager Hilary Phipps said the move was the ''most significant short-term action'' it could take to show leadership, rapidly reduce its carbon footprint and show the institution was doing more than just talking about sustainability.

''We will continue to learn lessons, innovate and refine our practices to make the University of Otago more sustainable and set an example for other organisations locally, regionally and internationally,'' Dr Phipps said.

''The university have listened and responded to escalating public pressure.

''Otago students want to see a safe climate future and we are happy Otago University is open to doing its bit.''

The use of wood would reduce the university's total carbon footprint by a third.

The transition was expected to be complete by July 2020, a university spokeswoman said.

It would take three years because of physical changes needed at the Dunedin Energy Centre where the steam was produced.