University silent over cost of plan 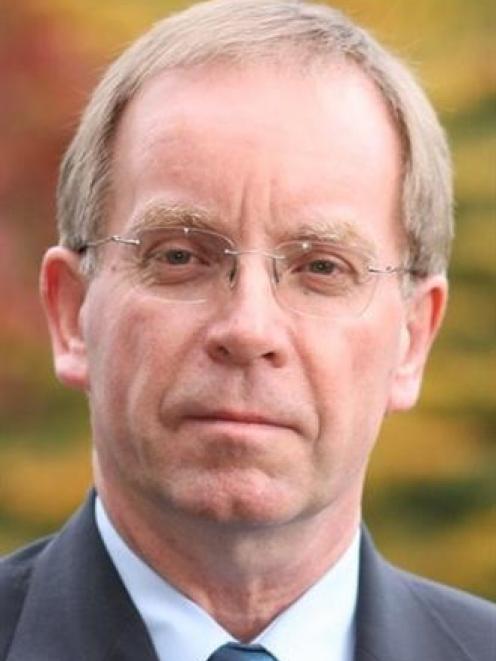 John Patrick
The University of Otago is remaining tight-lipped over how much it spent to develop a campus master plan outlining a 25-year vision of development for the city's landmark tertiary institution.

The university unveiled its campus master plan to much public acclaim in May last year, after it commissioned international consulting firm DEGW to lead the planning exercise.

At the report's launch, then vice-chancellor Prof David Skegg said he hoped it would be discussed extensively, "not only within the university but also by other interested bodies and the wider public".

The hour-long presentation yesterday was the university's second public forum to outline its vision for the future.

The plan was formulated to address a projected growth in the student roll at both undergraduate and postgraduate level, along with a demand for additional teaching facilities and building space, he said.

"This is not a list of projects we're going to do.

"It is a reference document for the next 25 years." An upgrade to revitalise the Union lawn area is to start this month. A Union building upgrade is the first stage of a "reinvention" strategy to "create a new social campus heart".

"We're looking at a possible retail area through here and there is even talk of a tavern.

People are concerned about the numbers of hotels the university is buying," he said.

Redeveloping the university by "precincts" may involve the demolition of buildings.

Land has been acquired to the east of the campus, by Forsyth Barr Stadium and the almost completed University Plaza, with further developments and new buildings, such as a possible residential hall, forecast for the area.

A proposal to remove the two one-way State Highway 1 "S-bends" separating the main campus and health science precinct had "been discussed with the relevant authorities", such as the New Zealand Transport Agency and the Dunedin City Council, but an ongoing recession was also a factor, Mr Patrick said.

"They haven't said no ... The decision needs to be made, but we can't see it happening soon," he said.

The self-described "accountant by profession" fielded numerous questions from an attentive audience, who wanted to know how the university planned to proceed with some of the more difficult and costly aspects of the plan.

However, he refused to answer a question from the Otago Daily Times about how much it cost to develop the plan - an operational detail the university is still to make public.

Approached after the lecture, Mr Patrick said he had chosen not to answer the question in front of the public lecture because the presentation was about "what is in the [campus master] plan".

He would not answer how much it cost to develop the plan because he deemed the matter "inappropriate".

The University of Otago campus master plan can be viewed on the university website.