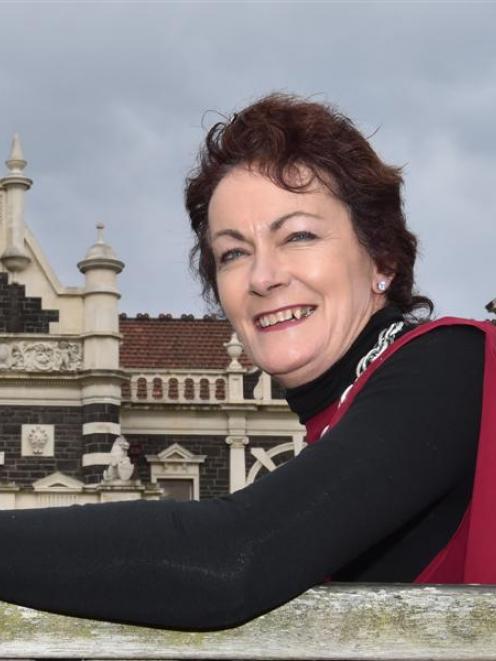 Chairwoman Cherry Lucas, of Mosgiel, said the 10 member committee had enough money to plan with confidence and had plenty of ''fresh ideas'' and four new members.

The committee will hold a strategy session next week.

The iD International Emerging Designer Awards at the Dunedin Town Hall had the most potential for growth, she said.

Many other cities would happily host the awards, so the committee wanted to ensure it stayed in Dunedin.

''They [other cities] really want the emerging designers because they know that's the key event, so we have to hang on tight and not let it go. We don't want anybody else near it.''

The committee would investigate how to ''freshen up'' the iD Dunedin Fashion Show at the Dunedin Railway Station.

This was ''so people don't think they've been once and they never need to go again''.

The station would continue to be used because the ''world's longest catwalk'' gave the show a point of difference.

The committee would investigate adding new events to the fashion week and the feasibility of using Forsyth Barr Stadium.

The stadium would not feature next year but could be used at the 20th birthday celebration in 2019, she said.

She wanted iD to have as much national appeal as the World of WearableArt event in Wellington.

''We have to look at how can we get better recognition throughout the country, so iD becomes a must see event that WOW is.''

The iD role was similar because it supported Dunedin fashion designers and businesses.

''I'm very passionate about being involved in something that helps Dunedin's economic activity and makes people feel good.''

Some Dunedin business had more sales in the iD week than at Christmas, she said.

Ms Lucas had been a committee member for 10 years and was selected as the chairwoman because she worked closely with former chairwoman Susie Staley and understood the role.

Although Ms Staley had stood down, she was only a phone call away, she said.

''She's a very good friend of mine, and she is there for anything, any time. I've got her right there beside me. I'm very fortunate.''