While results from tissue samples from stranded whales on Otago's coast this summer are still to come in, it is unlikely they will shed any further light on the cause of the whales' deaths, the Department of Conservation says.

As part of the investigations into why the whales stranded, scientists are seeing whether any effects from seismic testing in the area at the time can be detected.

Doc has a voluntary agreement with those undertaking seismic testing that they fund necropsies for any marine mammal deaths while they are testing.

The strandings of nine orcas on a beach near Tuatapere and a long-finned pilot whale at Kaka Point in February were uncommon but not unusual, Doc marine and species threat technical adviser Dave Lundquist said.

Records showed there were strandings around New Zealand about every 15 years.

While the necropsies were often inconclusive, even in best-case circumstances, Doc was doing its best to detect if the strandings were caused by acoustic trauma from seismic testing.

That was because the small bubbles in the whale's inner ear that indicated such trauma were also found once it had decomposed.

The results from the one Orca tested were inconclusive. The stranding might have been caused by acoustic trauma but because the whale had been dead for several days before testing, it was hard to say.

''The pilot whale was similar - there was nothing conclusive.''

The whale had parasites in its inner ear and while that could affect its ability to navigate, in other cases such parasites had not.

Once the final tissue samples were completed, Doc would release its full report on the deaths, but Mr Lundquist believed it was ''unlikely to shed more light''.

ships and other measures, but it might never be able to rule out acoustic trauma as a possible cause of death.

''We'll never be able to rule it out, as there is a large amount of uncertainty around it.'' 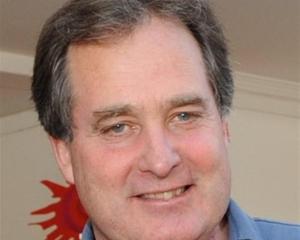 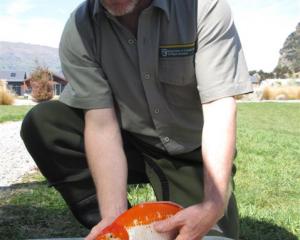 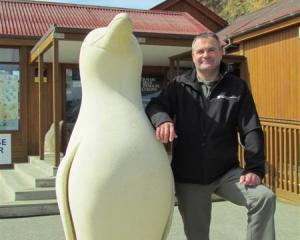