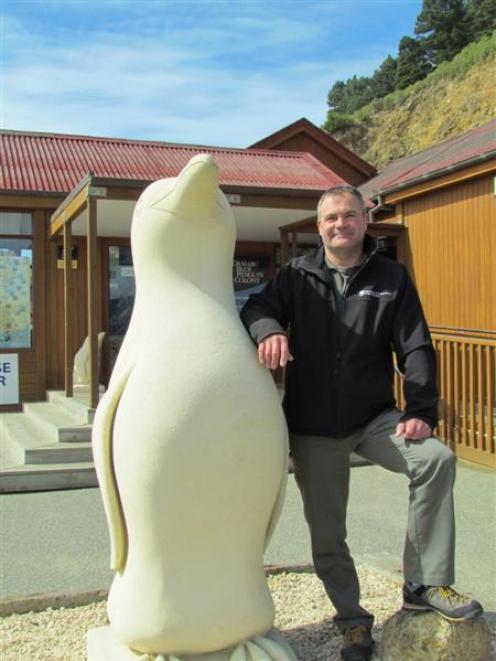 As part of a new streamlined structure that came into effect on September 2, Doc created community partnership teams at 100 Doc offices across the country, including a new position of North Otago partnerships ranger/kaitaiki manutakaki.

The position has now been filled by former Doc Mt Cook Village infrastructure services manager Andrew Powazynski, who officially started his new role this week, based at the Oamaru Blue Penguin Colony.

Mr Powazynski said the new position would provide a ''deeper integration'' between Doc and North Otago communities, businesses and schools.

''It will give us a lot more involvement with community projects, just trying to create that deeper link.

''It's going to be challenging, because it's not been done in Coastal Otago before. From my understanding it's always been run from Dunedin and previous to that, Timaru.''

He said although the region had ongoing conservation projects, there was also ''a lot more scope'' to increase Doc's involvement with community-led projects.

''That's what my role here is, basically as a go-to link person between the community and actually guiding them with the right expertise and what the department can offer to help.''

''There's quite a scope of projects wanting to be kicked off.''