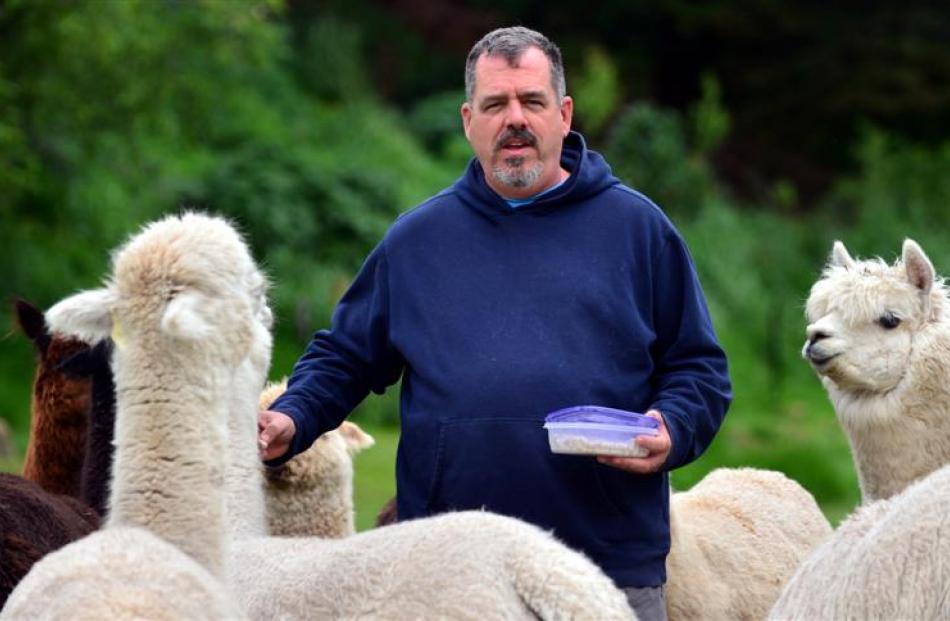 A retired United States Air Force officer is enjoying the quiet life in Henley, after receiving death threats for blowing the whistle on a multimillion-dollar scam.

Lieutenant-colonel Tim Ferner (52), who shifted to Henley with his family two years ago, says he was ostracised by his superiors in the Air Force for uncovering a scam involving a United States defence contractor and the anti-terrorism think-tank for which he worked.

As a result of Lt-col Ferner's actions, the contractor, Science Applications International Corp (SAIC), in July agreed to pay the United States Government $US5.75 million to settle allegations it circumvented the bidding process and induced the Air Force to award the company lucrative contracts.

Lt-col Ferner, one of few US military whistle-blowers, had so far received a total of about $US1.3 million for blowing the whistle on the scam and with three cases still outstanding that figure would probably climb.

American law entitles him to 25% of all money recovered.

The total value of the fraud had still not been revealed by the US Government.

The response to his discovery and the lack of accountability was systematic of deeper problems in the US Government and a sense of entitlement among senior ranks in the military, he said.

When he told his superiors, he was asked to keep quiet.

A similar lack of accountability would not be allowed to happen in New Zealand.

''There is no way it could happen here. Kiwis wouldn't put up with it. They would be outraged,'' he said.

He was enjoying living on a 5ha block with his Mosgiel-born wife Liz and sons Liam (19) and Matthew (16) and called New Zealand ''paradise''.

''When we lived in [Las] Vegas, I had to carry a concealed weapon ... and actually had to pull it out three times.''

The last time involved a neighbour who threatened him with a shovel after Lt-col Ferner called the police about a crystal methamphetamine operation.

''The kids called the cops and when the cops came their response to me was 'that was a clean kill, you should have done it' and that's when I said 'it's time to go'.''

''You don't realise how lucky you have it [in New Zealand].''

Lt-col Ferner, who was Chief of Staff for Coalition and Irregular Warfare Centre, an Air Force think-tank, when he uncovered the scam, said his suspicions were first raised when he was asked to write a computer program to check contractors' time sheets were accurate.

''I randomly picked a guy's time sheet, knowing the guy had been sick. His time card should have only showed 20 hours. When I built the program, I was stunned to find out the guy had actually charged the military for 60 hours.''

At the time, Lt-col Ferner was being treated for cancer as a result of being exposed to radiation during the first Gulf War and the fact it could have killed him was part of the reason he chose to continue raising the issue.

The fraud was systematic of a lack of accountability after the September 11, 2001 terror attacks, when the US Government ''opened the floodgates'' on anti-terrorism funding.

He was yet to receive a ''thank you'' or any other recognition from the Air Force for uncovering the fraud.

He remained angry the middleman in the contracting process had escaped with having to pay only $US105,000 for his role in the fraud and that no-one in the Air Force had been held accountable.

''In my opinion, the Air Force just wants this thing to go away so that it can go back to business as normal.''

As to what came next, he had just been accepted as University of Otago PhD candidate and was thinking about doing a doctorate on whistle-blowing.