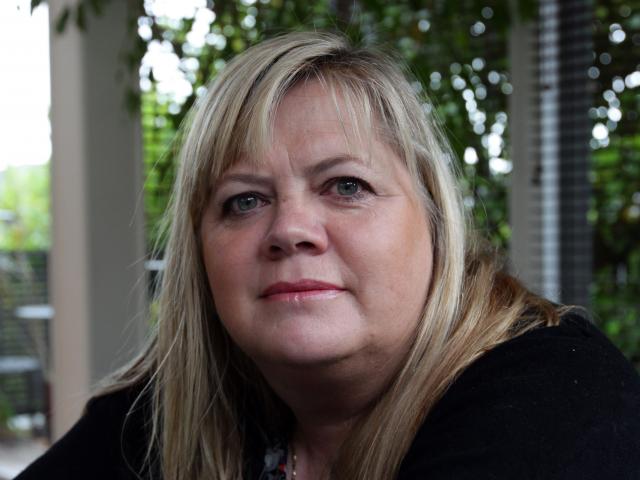 Carmel Berry
Law changes proposed for next year will go some way to address issues raised by a major international journalistic investigation of issues with medical implants, Medsafe says.

Yesterday, the International Consortium of Investigative Journalists (ICIJ) released the first set of stories from a project on which reporters from 36 countries have collaborated.

The study collated more than 70,000 recalls and safety alerts of medical devices, and involved journalists interviewing people who have suffered health issues linked to those products.

New Zealand statistics were not part of the study, but doctors and health activists from this country were interviewed.

Medsafe will soon begin consultation on the Therapeutic Products Bill, which is intended to modernise regulation of all therapeutic products on the New Zealand market.

One issue highlighted by the ICIJ reports was products with non-existent or substandard testing being used on unsuspecting patients.

''The new requirements are being designed to assure the public that safety matters are well provided for, while also being mindful that New Zealand is a small part of a large global market and that we will always have limits to our technical regulatory capacity,'' the spokesman said.

What New Zealand statistics are kept do not align to the ICIJ study, but do indicate the country has its own issues with implants.

About 10,000 treatment injury claims are made annually to ACC, two-thirds of which have been accepted.

Carmel Berry, of lobby group Mesh Down Under, said the ICIJ findings came as no surprise.

''We have been waiting for this to go live - it's just incredible what they've done,' Ms Berry, who was interviewed for the project, said.

''Nothing they have found surprises me. We have focused on surgical mesh but over time our concerns have overlapped with other people's, so we were aware of concerns with pacemakers, breast implants, hip implants, the issue of birth control, and so on.

''It's really good to have all of that in one big melting pot to show how ... systemic the problem is.''

''The patients are the clinical trials, we are the guinea pigs, and New Zealand law allows that to happen.''

''The report magnifies the stories of only a few individuals and overlooks the overwhelmingly positive experiences of millions of others,'' MTANZ chief executive Faye Sumner said.

''Adverse events are a rarity. This report has completely ignored these facts and the reality that millions of people around the world can now see, hear, walk and live normal, healthy lives as a result of life-saving and life-improving medical devices.''

MTANZ was working with Medsafe on the requirements needed for the Therapeutic Products Bill, she said.