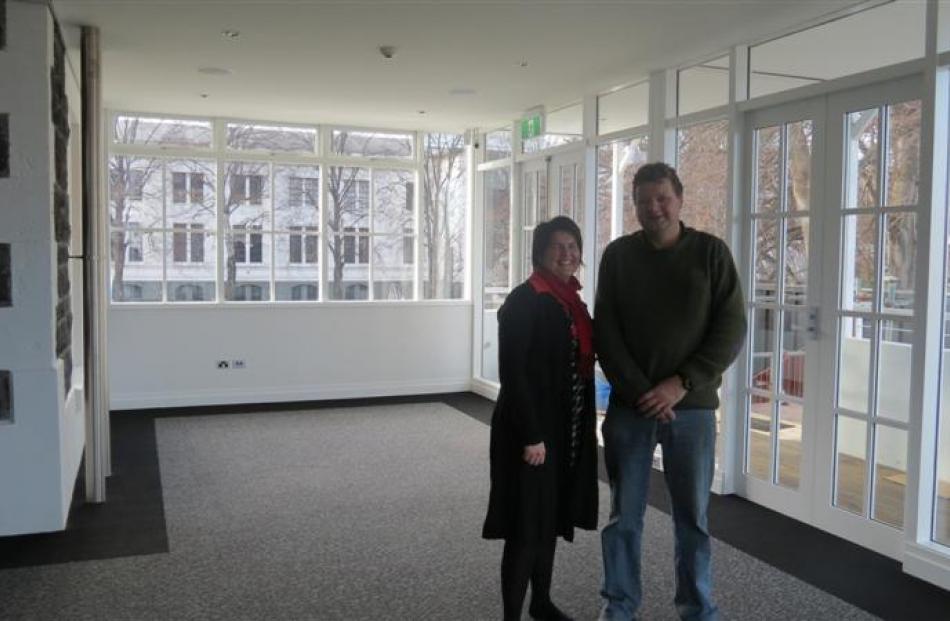 Otago Museum director of Collections, Research and Experience Clare Wilson and Naylor Love site foreman Bob Macklin admire the glass-enclosed upstairs space at the H.D. Skinner Annexe, which will be used for functions. 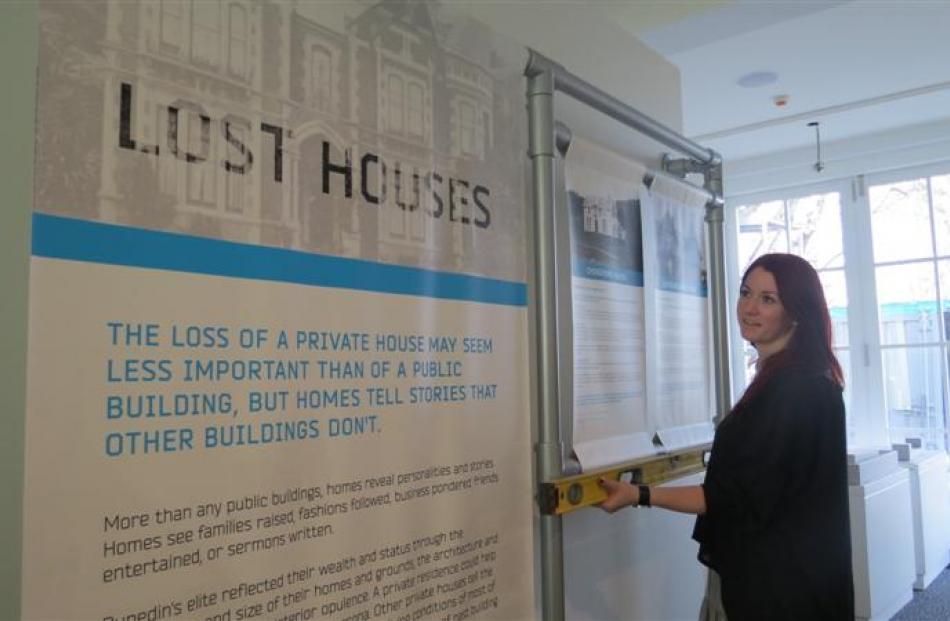 Otago Museum Design Services officer Shanaya Allen is the designer for the ''Heritage Lost and Found: Our Changing Cityscape'' exhibition, created in partnership with the Otago/Southland area office of New Zealand Historic Places Trust. The exhibition... 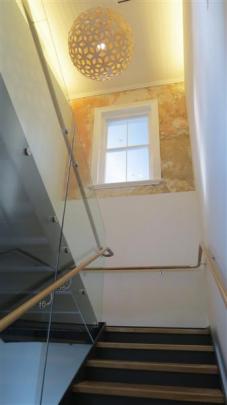 The new staircase at the H.D. Skinner Annexe passes beneath a section of wall which has been left in its original condition. 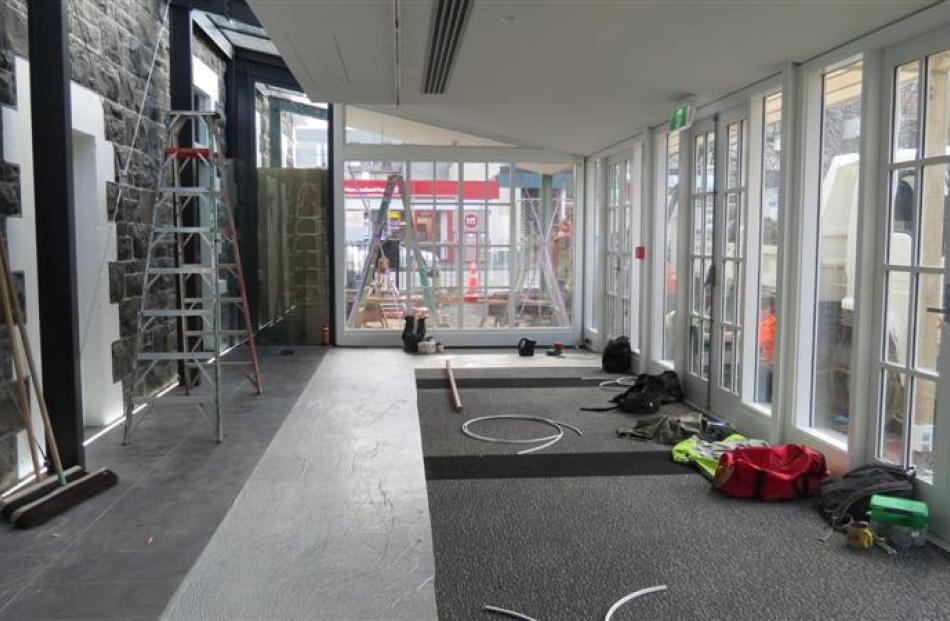 The new atrium space at the H.D. Skinner Annexe allows in plenty of light. 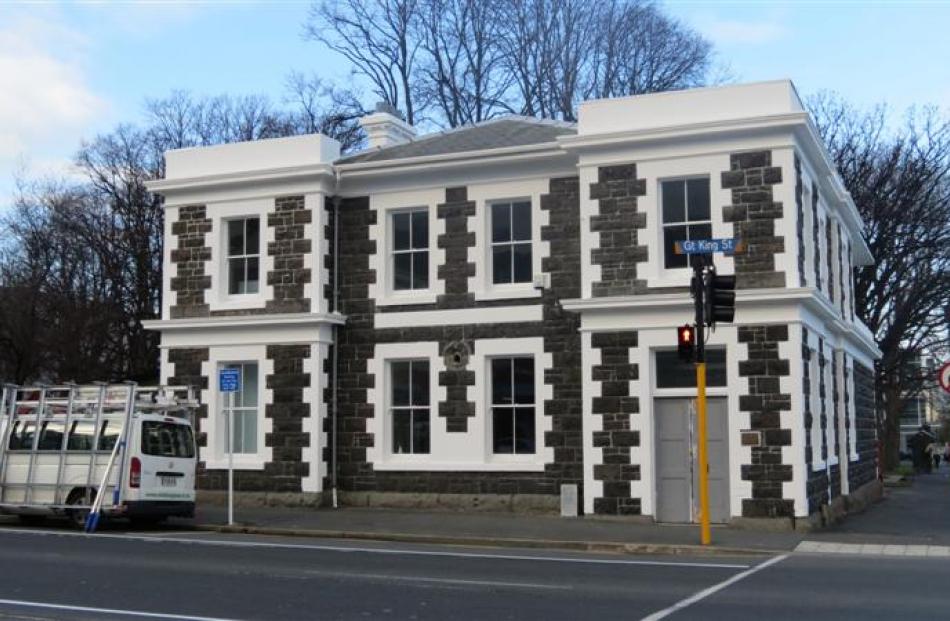 The H.D. Skinner Annexe - formerly the North Dunedin Post Office and the Otago Art Society rooms - has been completely transformed inside into modern exhibition and function spaces. Photos by Brenda Harwood.

Work is almost complete on the transformation of a historic North Dunedin landmark into an exhibition and function space for Otago Museum.

Formerly the North Dunedin Post Office and the Otago Art Society rooms, the historic bluestone building at the corner of Albany St and Great King St (one way North) has undergone a $1.6 million redevelopment during the past six months. It is now called the H. D. Skinner Annexe - named after a pre-eminent former director of the Otago Museum.

On the outside, the building remains essentially unchanged - apart from the addition of a glass atrium on the North side. However, the inside has been completely transformed to become modern exhibition and function spaces.

''In this process, we have tried to make responsible decisions on how we can best improve the functionality of the building,'' Otago Museum director of Collections, Research and Experience Clare Wilson said.

The annexe needed to be a sustainable, usable space for the remaining 30 years of the museum's lease, she said.

Otago Museum had invested $1.3 million of its own funds in the project, with the remainder of the money coming through donations.

It will also have a street-level coffee window, dubbed the ''Roast Office'', where passers-by will be able to buy take-away coffee.

''The work we have done has maintained the character of the building, while also reflecting the Otago Museum style,'' Ms Wilson said.

A landscaping plan has been approved for the exterior of the building and will be completed soon.