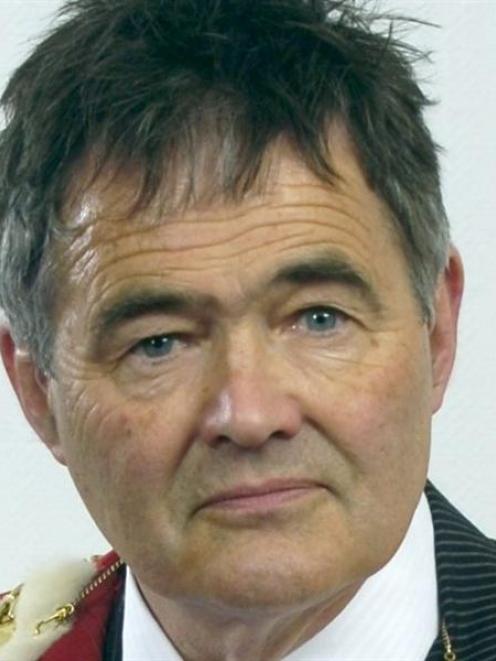 Dave Cull.
Dunedin's multimillion-dollar cycleway plans have hit a speed bump after opposition from a group of businesses forced part of the new network to be put on hold.

And the plans hit a second bump yesterday when debate over the network turned into a political stoush, as Mayor Dave Cull and Cr Lee Vandervis locked horns and other councillors weighed in.

The first report presented the results of consultation with affected parties over four of the first new routes, expected to be built during the 2013-14 year.

That included plans for an improved, 3m-wide shared pathway along Portsmouth Dr and Wharf St and the closure of Roberts St to allow cyclists and other users to cross safely.

However, Ms Connolly told the meeting opposition from businesses in Roberts St had prompted a rethink, after 17 opposing submissions were received.

The businesses worried about reduced trade as a result of the change, and a series of meeting failed to reach a compromise.

As a result, the section would be delayed while council staff reconsidered their plans and continued discussions with the business owners, although the rest of the Portsmouth Dr route would be widened as planned.

Elsewhere, plans for a 3m-wide separated bike path along Portobello Rd - from Timaru St to Portsmouth Dr - a shared path in Shore St and another along Royal Cres would all proceed with only minor changes.

The council's $1.5 million share of the total bill was already budgeted for, while the remaining $3 million would come from New Zealand Transport Agency subsidies.

However, Cr Vandervis criticised the project yesterday, saying the council was already heavily in debt and facing another bill, of unknown size, for repairs to the St Clair sea wall.

It made sense to progress the first four routes to secure NZTA subsidies, but a rethink of later stages was needed, he believed.

''We have got a situation here where I think we need to be very, very careful about taking on any new projects.'' 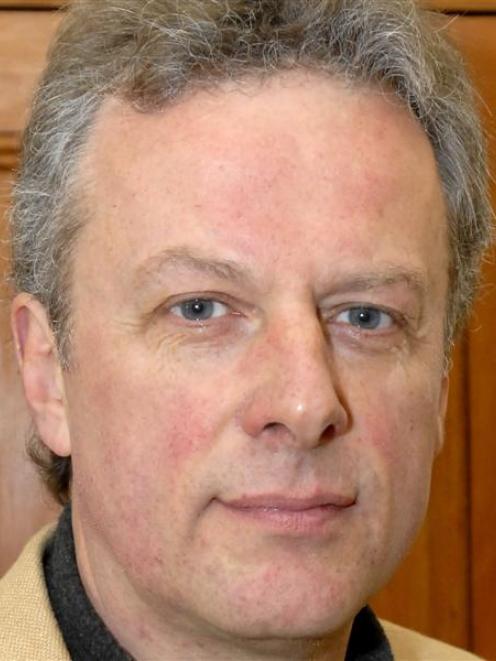 Lee Vandervis.
Cr Richard Thomson dismissed his concerns, saying the work was an important - if not perfect - improvement and the budget had already been approved by councillors.

Other councillors were divided over the project, with Cr Bill Acklin questioning cyclists' commitment to the new facilities, while Cr Neil Collins said he doubted the city would ever be cycle-friendly.

Cr Fliss Butcher looked forward to a cycle-friendly city free from the fear of ''getting run over or tooted at'', and councillors voted to accept the revised route plans.

The result was a revised map of where later routes would go, to be followed by more detailed design plans.

The council received 166 submissions on the map, heavily in favour of the routes and the types of facilities proposed. Many urged the council to go further, including nearly 80 submissions calling for greater use of off-road separated pathways, which council staff considered unaffordable in some cases.

Mr Cull responded yesterday by recommending approaching the Government for extra funding, given the city was leading the way within New Zealand by piloting ''quiet streets'' in the network.

Councillors backed Mr Cull's idea, and the revised map, despite opposition from Cr Vandervis, who said: ''the idea Dunedin can lead New Zealand ... is an ideology that's not practical and certainly not affordable''.

Mr Cull said that was not the type of city he wanted to lead. He wanted ''our city to be addressing its issues in a bold and innovative way''.

''This is not a big spend. It's quite modest given what we are getting for it,'' he said.