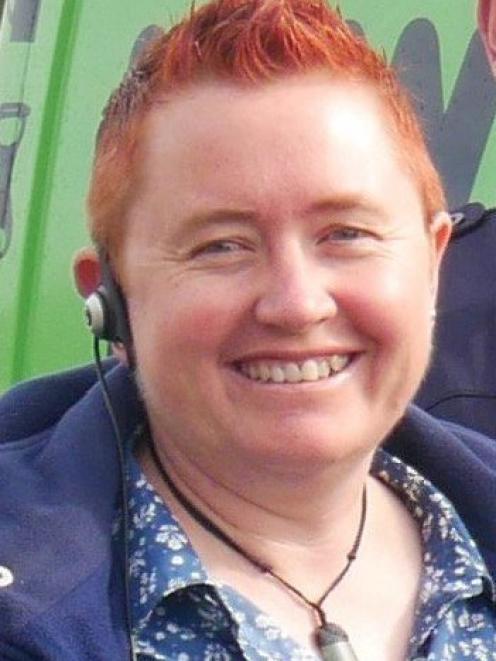 A prison creative writing competition has provided another ingredient to a range of programmes available to those behind bars.

“New Chapters”, run by the Otago Daily Times in conjunction with Corrections, is now entering its final push as prisoners polish their submissions.

Although it had grabbed the imagination of dozens of inmates, there were many behind bars without basic literacy skills.

Otago Corrections Facility (OCF) acting deputy director Renee Clarkson said 70% of those who entered prison were functionally illiterate - many suffering from learning disabilities such as dyslexia, or simply not having made it through school.

“We live in a literate world”, Ms Clarkson said.

“Everyone needs these basic skills.”

"New Chapters", she said, was an opportunity for the men at OCF to develop their literary skills, have their voices heard, work towards something they could be proud of, and gain a sense of self-confidence through their writing.

The last winner of the competition recently spoke of how it had changed his life, giving him confidence and direction.

She said the number of volunteers was a huge contributor to the variety of rehabilitation that could be run.

When an inmate arrived in prison, they met a case manager who assisted in planning rehabilitative programmes.

Any prisoner found to not be proficient in numeracy or literacy was placed in a programme that helped develop those skills.

The programmes did not look like a typical class from high school, despite the classrooms used.

It is acknowledged that the educational system did not work for many of them in the first place, so the approach is more hands-on, and the focus on practical skills and gaining confidence.

Ms Wahanui and Ms Clarkson both spoke of the impact receiving a certificate could have on the men.

“For many it is the first time they’ve been acknowledged for achieving something,” Ms Clarkson said.

“It does a lot for someone to validate their efforts like that.”

The programmes, which include treatment targeting alcohol and drug addiction, as well as domestic violence and parenting courses, were aimed at giving prisoners a chance at reintegration and a full life.

“It gives them hope for something different on the outside,” Ms Clarkson said.

Prison is not, and cannot, simply be a tool of exiling society’s problems, she said.

‘‘New Chapters’’ winners will be announced next month.

• Bo Beaufill is a University of Otago criminology department student and co-director of ‘‘New Chapters’’ this year.