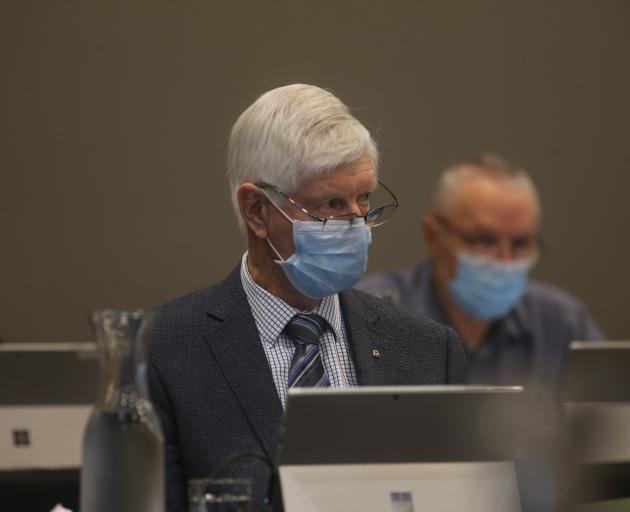 The Minister's comments were made in response to concerns from Ashburton councillor Stuart Wilson, who recently said iwi having a 50% say within one of the four new controlling Three Waters entities was “over-the-top” for the South Island's largely Pakeha population.

Local Government Minister Nania Mahuta. Photo: NZ Herald
A strengthening of iwi and Māori partnerships under Te Tiriti o Waitangi was outlined as a focus for the Future for Local Government Review as district councils confront the prospect of significant overhaul.

At an extraordinary Ashburton District Council meeting on Three Waters last month, Wilson urged staff to make a note of the proposed representative structure of the entities in its feedback to the Department of Internal Affairs (DIA).

“Why should five percent of the population have 50 per cent say?"

He later defended his remarks as not racist.

Mahuta said some councils were more inexperienced than others when it came to ongoing affiliation with iwi.

"Some councils are on a very mature pathway in terms of the longevity of the relationship they've got (with iwi) and some are just starting out.

"If we can find ways with central and local government to partner with iwi Maori, that has multiple benefits for a community and region."

"It would be fair to say that there is some cultural competency gaps in some parts," he said.

"There have been some significant advancements from my observations in the last five years but it needs to be stronger."

Wilson again challenged the notion of co-governance with iwi in response to the remarks.

"I cannot understand why we can't sit down and talk as equals instead of getting colonialism continuously thrown in our faces," he said.

"Our generation have done a huge amount to recompense what our ancestors did but how long does it go on for. We're a multicultural district, not a bicultural one."