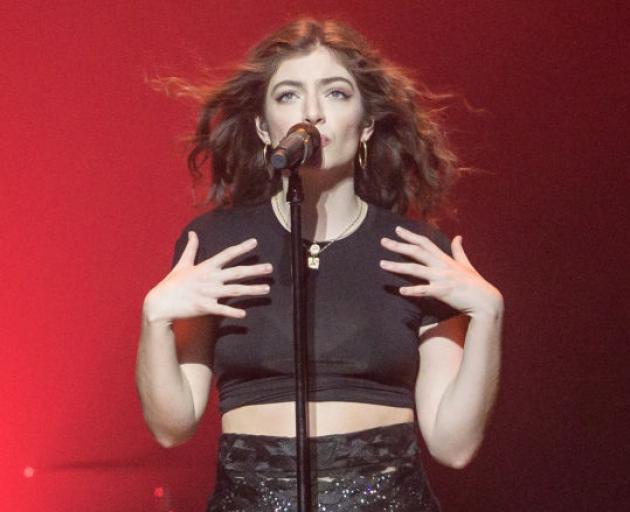 Lorde performing in Washington DC. Photo: Getty Images
New Zealand activists being fined in Israel for urging pop singer Lorde to cancel her concert have raised more than $14,000 for a Palestinian charity.

Justine Sachs, a Jewish New Zealander, and Nadia Abu-Shanab, Palestinian, wrote an open letter to popstar Lorde last year through The Spinoff website, asking her to join the artistic boycott of Israel known as the BDS (Boycott, Divestment, Sanctions), a global pressure campaign.

Lorde then cancelled her concert. 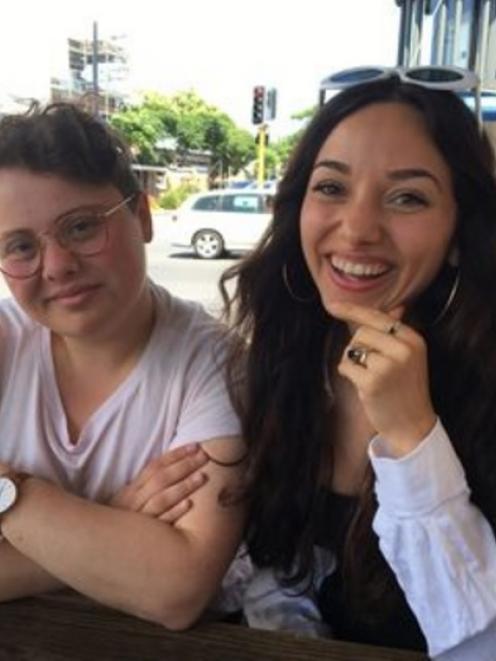 Justine Sachs, left, and Nadia Abu-Shanab Photo: Supplied via RNZ
A court in Israel has ordered Ms Sachs and Ms Abu-Shanab to pay almost $19,000 in damages for the "mental harm" suffered by three teens who missed out on the concert.

Ms Abu-Shanab said they had been overwhelmed with offers of financial help.

The pair will not pay the fine and have asked people to donate money to a Give-a-little page to go to The Gaza Mental Health Foundation.

Since they made the request two days ago, the page reached more than $14,000 in donations.

"We wanted to capture that spirit of generosity and refocus on the real issue, which is that over 50 percent of children in the Gaza strip are growing up with PTSD as a result of Israeli incursions and military aggression," Ms Abu-Shanab said.

She had no idea how much international media attention their letter would receive.

She said the pair had been "struck with a sense of responsibility".

"Israel has chosen to make an example of us."

Israel was trying to intimidate people out of speaking up against its actions, she said.