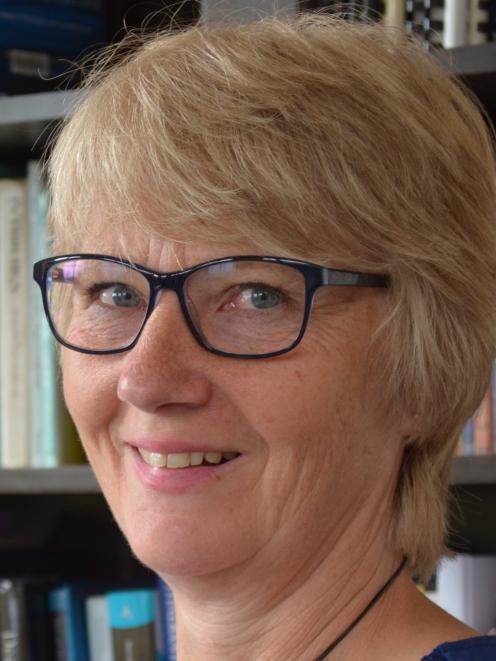 Dr Powell has been undertaking international research into the use of "co-enrolment", a variation on mainstreaming, in which a group of deaf or hard of hearing pupils are taught with their hearing peers.

"It's really exciting and satisfying to think that a thought might actually become a reality," she said yesterday.

They would form one national school and network of services for children and students who were deaf or hard of hearing (DHH).

Dr Powell was recently elected to the combined board that governs the two centres.

About 95% of DHH pupils are mainstreamed at their local New Zealand school, but some pupils can become socially and linguistically isolated if they are the only DHH person in the class.

By contrast, in co-enrolment several DHH pupils, and up to a third of the class, participate in classroom learning with their hearing peers.

Dr Powell said the merger of the two centres reflected a mood of change in New Zealand deaf education, and she aimed to complete her co-enrolment report by the end of the year.