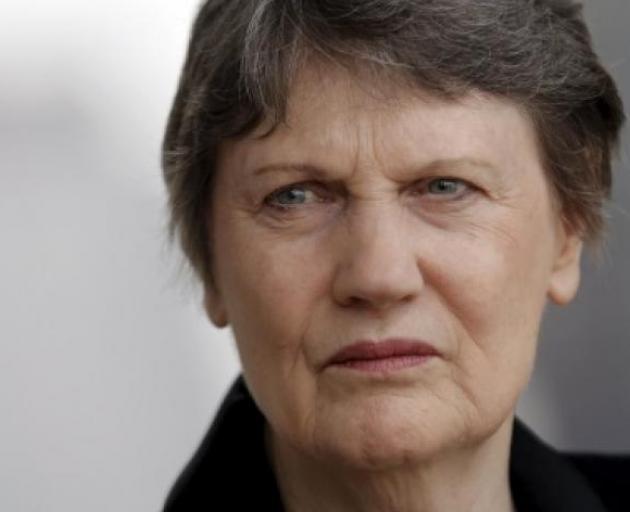 Helen Clark: "I know what it's like when people let you down". Photo: Reuters
Former Prime Minister and Labour leader Helen Clark is backing Jacinda Ardern in her handling of the controversy over sexual assault allegations, saying the party has let her down.

Ms Ardern's been under fire for how party officials and senior politicians have responded to allegations against a former staffer, ranging from bullying to serious sexual allegations.

The staffer has quit his position in the leader's office, and maintains his innocence.

The Prime Minister spoke at a news conference on Friday and took questions relating to the handling of complaints. Video: Boris Jancic courtesy of NZ Herald

Earlier in the week, party president Nigel Haworth resigned after Ms Ardern decided the party had bungled the investigation it carried out.

Ms Clark said today she could appreciate the position Ms Ardern was in.

"I'm a very strong supporter of Jacinda Ardern, I have sat in her seat, I know what it's like when people let you down, she will deal with it and move on."

When asked why she made that assertion Ms Clark said she knew Ms Ardern had been let down - "end of story".

She had no further comment to make, including whether Labour should have learned the lesson first time around, after the youth camp controversy.

for clark to get into this / she must think the PM needs help and fast....