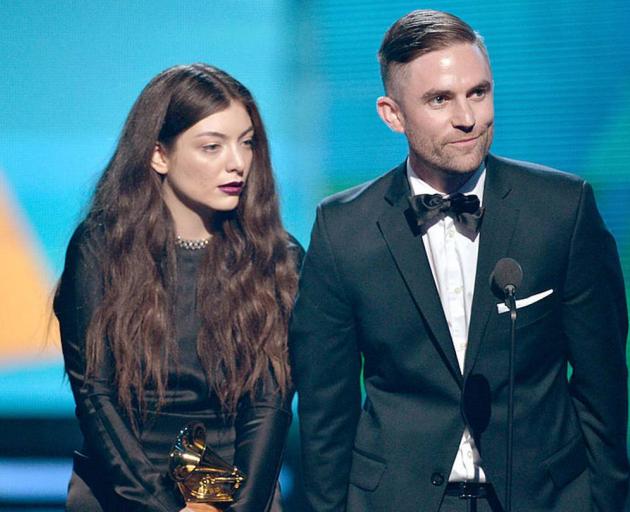 Songwriter and producer Joel Little is best known for his work alongside Kiwi sensation Lorde, as well as country-pop star Taylor Swift.

He co-wrote and produced Lorde's breakout song Royals, which was number one across the globe in 2013.

Little, who is also a New Zealander, produced and co-wrote three singles on Swift's bestselling 2019 album Lover, as well as working alongside Ellie Goulding, Khalid, and Imagine Dragons.

His songs have amassed more than 15-billion streams globally, making his catalogue one of the most streamed of the last decade.

It's a move Hipgnosis has been keen on for a while, calling Little an "important" player in the music industry. Industry insiders have suggested the deal is likely to be worth millions.

"Joel is one of the most important songwriters in the world today," Hipgnosis Songs Fund
founder Merck Mercuiadis said.

The company purchases songs or catalogues as an investment, similar to how oil or gold operates.

In addition to acquiring songs and songwriter catalogues, the company manages the playlist, cover, interpolation, and synchronisation revenues of its intellectual property.

It will take a percentage of both the writer's and publisher's share. 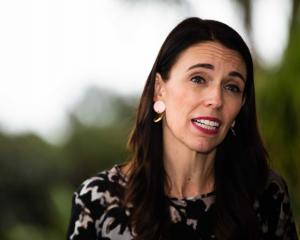 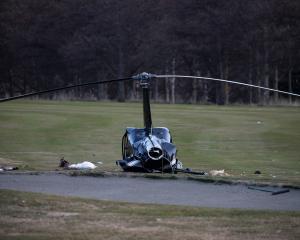 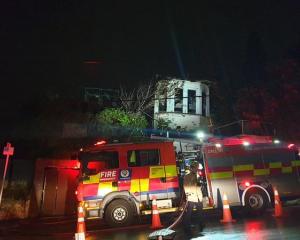