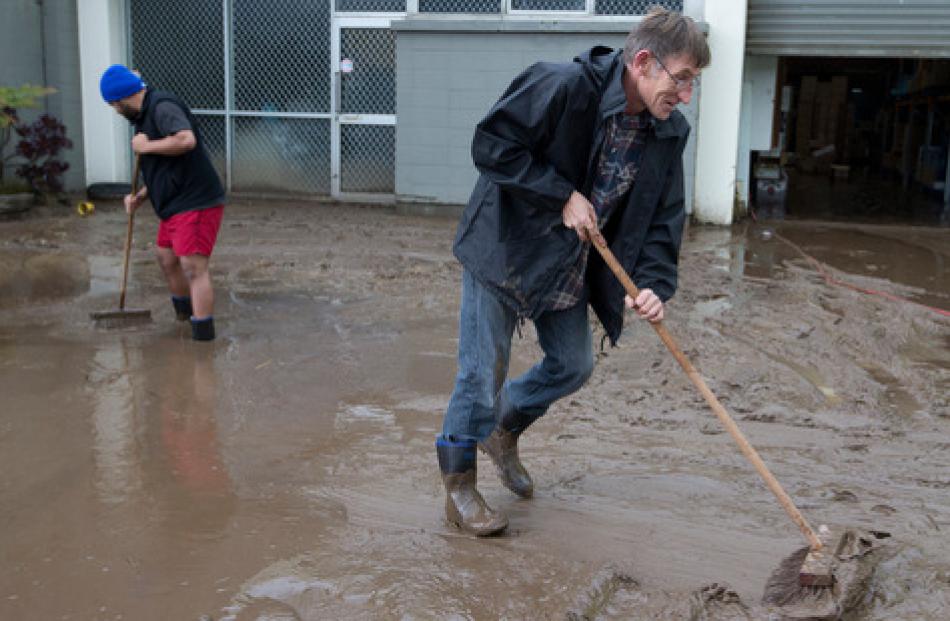 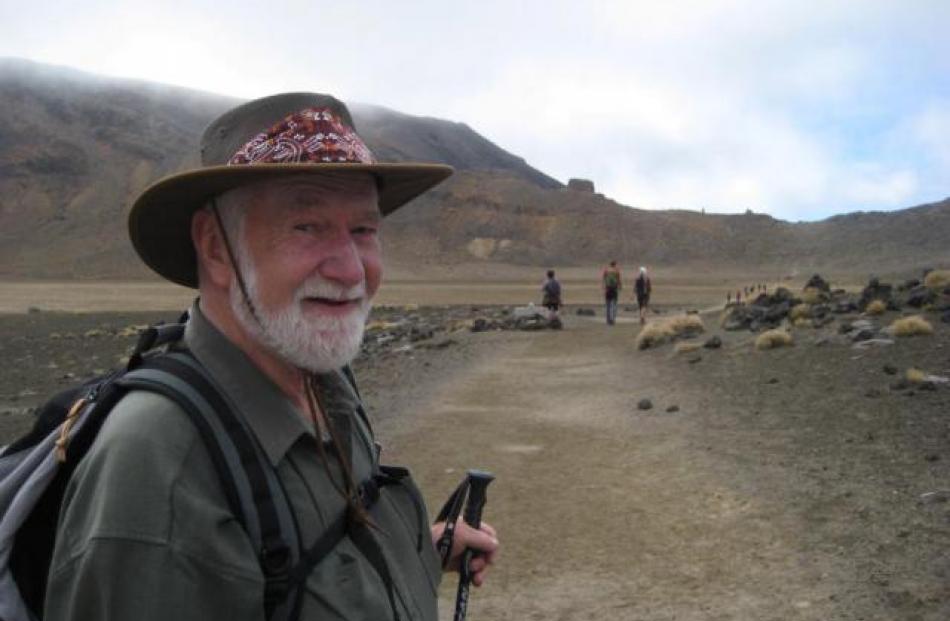 An 80-year-old doctor on his way to a family event died after his car became submerged in rising floodwaters in Petone.

He was Paul Hill from the Wellington suburb of Karori.

Police said they responded to a phone call from a member of the public, who saw Dr Hill's vehicle submerged in floodwaters in the Sladden Park area about 11.30am yesterday.

Police said when they arrived, they checked the car, and found the keys were still in the ignition. After checking the registration details of the car, police contacted Dr Hill's family, who said he had not arrived to a family event as expected.

Two police divers located Dr Hill's body a short distance away from his vehicle once the high floodwaters had subsided yesterday afternoon.

Dr Hill was a doctor and physiologist who taught at Auckland University's medical school for many years, his family said in a statement.

"He was a climber, a traveller, had an active and enquiring mind and a life-long love of learning new things. He took great delight in walking the hills of Wellington with his beloved dog, enjoyed his membership of the Alpine Club, and shortly after his eightieth birthday completed a solo tramp of the Kepler Track."

Dr Hill was born in India and brought up in Ireland, but thought of New Zealand as his home, his family said.

"Our family wishes to express our gratitude to all those who assisted in the search, and for the kindness and professionalism of the police."

Hutt Valley Area Commander Sean Hansen said it was a tragic incident. The death has been referred to the coroner.

Rain-sodden residents in Wellington and the Bay of Plenty will be mopping up today after the areas were drenched by downpours yesterday.

However, more parts of the North Island can expect more rain today.

Flooding on State Highways 1 and 2 cut the capital off from the country and caused major traffic chaos yesterday. Wellington's Civil Defence said commuters to the city today should consider an alternative route or work from home, or walk or bike to work.

All train services were halted in the morning, with no bus replacement service.

Kapiti residents were evacuated from 27 homes on Kapiti Coast yesterday.

The clean-up in began in earnest last night, Mr Binning said. "We had lots of iron and debris on roads, we had tree branches and trees down, tree branches all over the road, a lot of miscellaneous debris on the roads and in and around the shopping precinct."

MetService meteorologist John Law said there would be no let-up today, with more rain forecast.

"There is a line of rain and some thunderstorms trying to make their way into the western side of the North Island.

"It looks like more Taranaki and up towards Bay of Plenty, but I think we will find more showers down in Wellington and Kapiti."

A weather watch remained in place for Wellington and Kapiti Coast as flooding fears continued for sodden areas that could again be targeted by rain today, Mr Law said.

The place to be today was the western coast of the South Island, he said.

Kapiti Coast Mayor Ross Church urged residents to take care while driving in the area as there might still be flooding and debris on the roads.

State Highway 1 heading south into Wellington was open, including both lanes on the Coast Road - but disruption and delays were likely, he said.

"The weather has resulted in some inconvenience but it has been a great opportunity for people to put into practice their emergency arrangements and check what works.

"We had four emergency welfare centres operating on the Kapiti Coast and two centres in central Wellington. The fact that they were not needed is testament to the way people have rallied together and looked after themselves and each other."