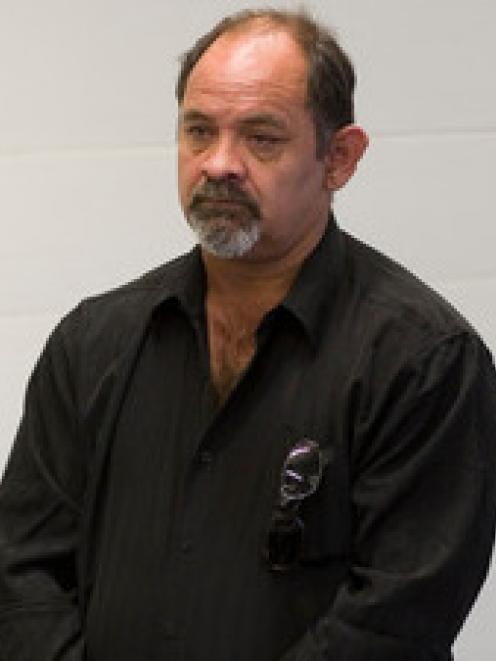 Russell Mendoza. Photos NZ Herald
Two men who slaughtered 33 dogs on a farm north of Auckland have been handed sentences of home detention and community detention respectively, and ordered to carry out community work at the SPCA.

Tony Campbell and Russell Mendoza were earlier found guilty of recklessly firing a gun and four counts each of wilfully ill-treating an animal after they shot the 12 caged dogs and 21 puppies in January, 2010.

In Auckland District Court today, Judge Mary Beth Sharp sentenced Campbell to six months' home detention, ordered him to pay $4700 reparation, and to complete 300 hours of community work, which she said should be carried out at the SPCA.

Mendoza was sentenced to six months' community detention, $4700 reparation and also ordered to do 300 hours' community work at the SPCA.

Judge Sharp described the killings as "a spree of cruel destruction". 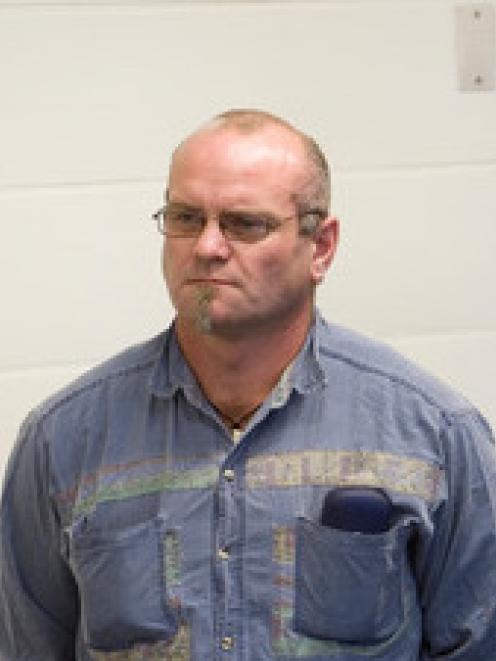 Tony Campbell
The dogs' owner, Rowan Hargreaves, has said he would never forget what happened on his farm that day, and has described the dogs as his "friends and family".

During the three week trial, Crown prosecutor Joshua Shaw told the court Campbell and Mendoza went on their "commando exercise" after Mendoza's fox terrier, Otie, was mauled by a dog they believed to belong to Mr Hargreaves.

Campbell told the court he had not wanted to shoot the dogs but was begged to do it by Mr Hargreaves, something Mr Hargreaves denied.

When delivering the verdict in May, Judge Sharp said the the killings were a "massacre"

She described the scene of "pure carnage" in a cage where eight of the dogs were shot. Blood stains indicated some had bled heavily and moved to other parts of the cage in great pain before dying.

"No person in their right mind would consider it either humane or safe to shoot in a cage with eight dogs moving in it."

Judge Sharp said she "cannot actually contemplate" the way in which the men had also killed dozens of puppies.

She called Campbell a "gun-happy cowboy" who was intent on "exterminating all the dogs by any means necessary".

While Campbell took the lead in the killings, Mendoza became "fuelled by emotion and blood-lust" and participated fully.