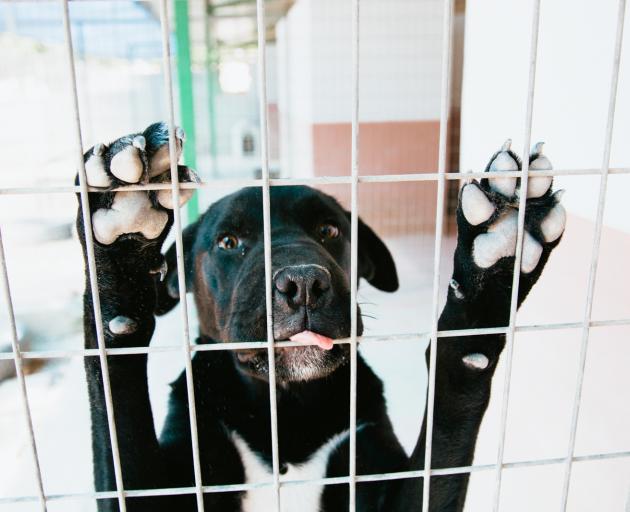 Photo: Getty Images
Ten unwanted dogs sourced from a Christchurch pound were subjected to six consecutive days of experimental poisoning before being killed.

They were among 200 animals, which also included cats, chickens, pigeons, ducks, budgies and weta, subjected to testing a humane alternative to the controversial pest control poison 1080.

The experiment was approved by Lincoln University's animal ethics committee and was conducted at a facility in Leeston.

The university would not say where the dogs were sourced from.

The dogs were used to test their tolerance after eating the carcasses of other poisoned animals to determine the safety of the product.

The experiments happened in 2010 but have only just surfaced after an investigation by NZAVS.

Which pound the dogs were sourced from remains a mystery. The SPCA, and the city council, said they were not from its pounds. 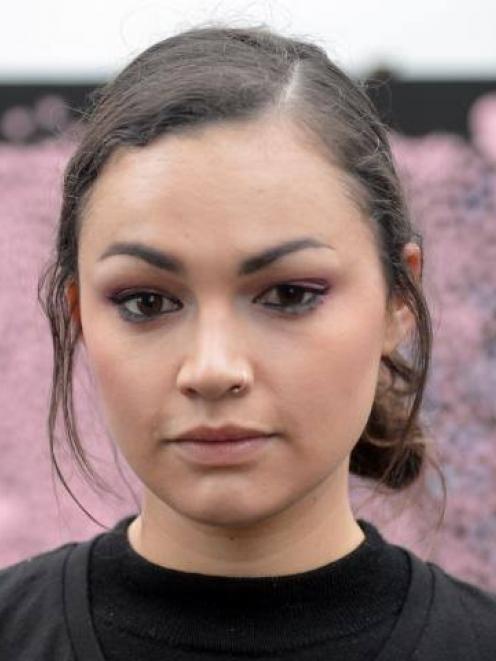 "These experiments are happening behind closed doors, without much public knowledge and they’re happening on all kinds of animals.

"By exposing tests like this, we hope to shine a light on this well-hidden industry."

About 200 animals were used for the experiment and then killed. In some instances, weta were frozen to death and chickens were gassed with carbon dioxide.

In the first part of the experiment, the primary poisoning risk was tested, using chickens, pigeons, mallard ducks and weta.

The chickens and ducks were poisoned by force-feeding - sticking a plastic tube deep into their throats.

Shortly after, they were struggling to breathe, were vomiting, had diarrhoea, and died slow deaths, with one duck suffering 48min of pain before finally dying.

After the feeding phase, the researchers killed most of the animals for dissection.

The second experiment was to test the secondary poisoning risk on dogs, cats and chickens, which might eat the carcasses of animals that have been poisoned by sodium nitrate.

None of the dogs showed any obvious signs and were killed after the experiment, along with 10 feral cats and chickens.

No dogs were sourced from the SPCA, a spokeswoman said.

City council head of regulatory compliance Tracey Weston said: "The Christchurch City Council did not support nor provide dogs for this testing.

"Our animal shelter ensures lost and found animals receive sufficient care and welfare during their stay."