Fatal police pursuit should not have been started: IPCA 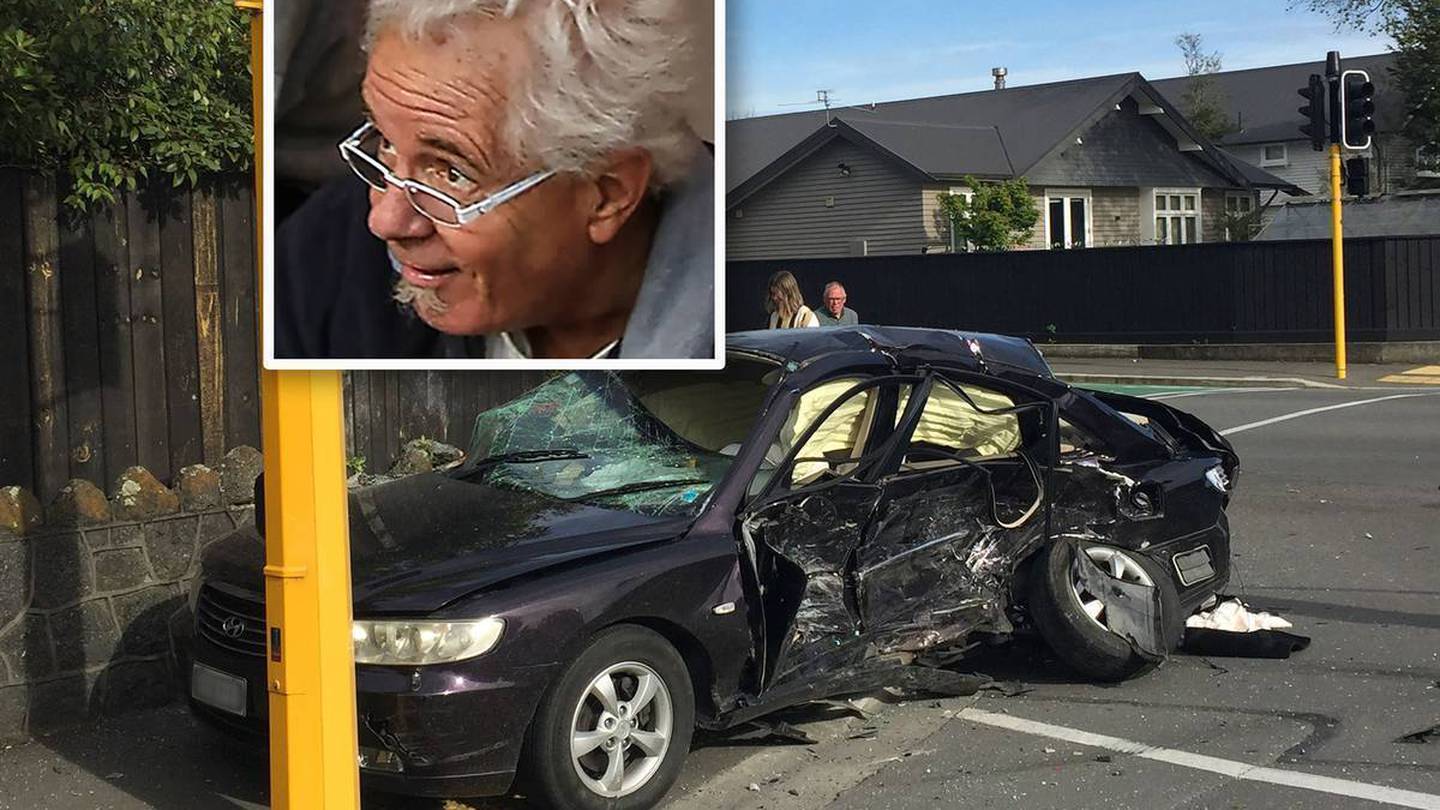 An innocent motorist, 64-year-old Kenneth McCaul, was killed in the crash. Photo: NZH
Police should not have begun the pursuit that resulted in the death of Kenneth McCaul in Christchurch last year, the Independent Police Conduct Authority has found.

McCaul, 64, died on October 22 last year after a car fleeing police, driven by 17-year-old Jayden Richard Breakwell, crashed into the parked vehicle he was sleeping in.

Breakwell was charged with manslaughter and reckless driving causing injury, he was sentenced to two years and eight months in prison in the Christchurch High Court in December.

In the IPCA's decision, it said not only should the officers not have commenced the pursuit but that there were multiple occasions when the pursuit should have been abandoned.

It also found that the pursuit controller in the communications centre did not formulate or communicate an adequate plan to bring the pursuit to an end.

"The authority believes that the circumstances of this pursuit highlight the assistance pursuit controllers would gain from the greater use of technology to give access to accurate and comprehensive "real time" location and speed data," it said.

The pursuit lasted for about four and a half minutes and travelled approximately 7.7 kilometres in areas of the CBD and suburbs of Christchurch.

The fleeing vehicle passed through eight controlled intersections on red lights and at speeds up to 137kph in a 50kph zone, and 100kph in a 30kph zone.

Just before 4am on October 22 2019, a police patrol was travelling along Main North Road and saw a Toyota Caldina stop at the intersection with Grassmere Street.

The officers were suspicious of the car so began following it as it drove away, using an inside bus lane to pass a van. 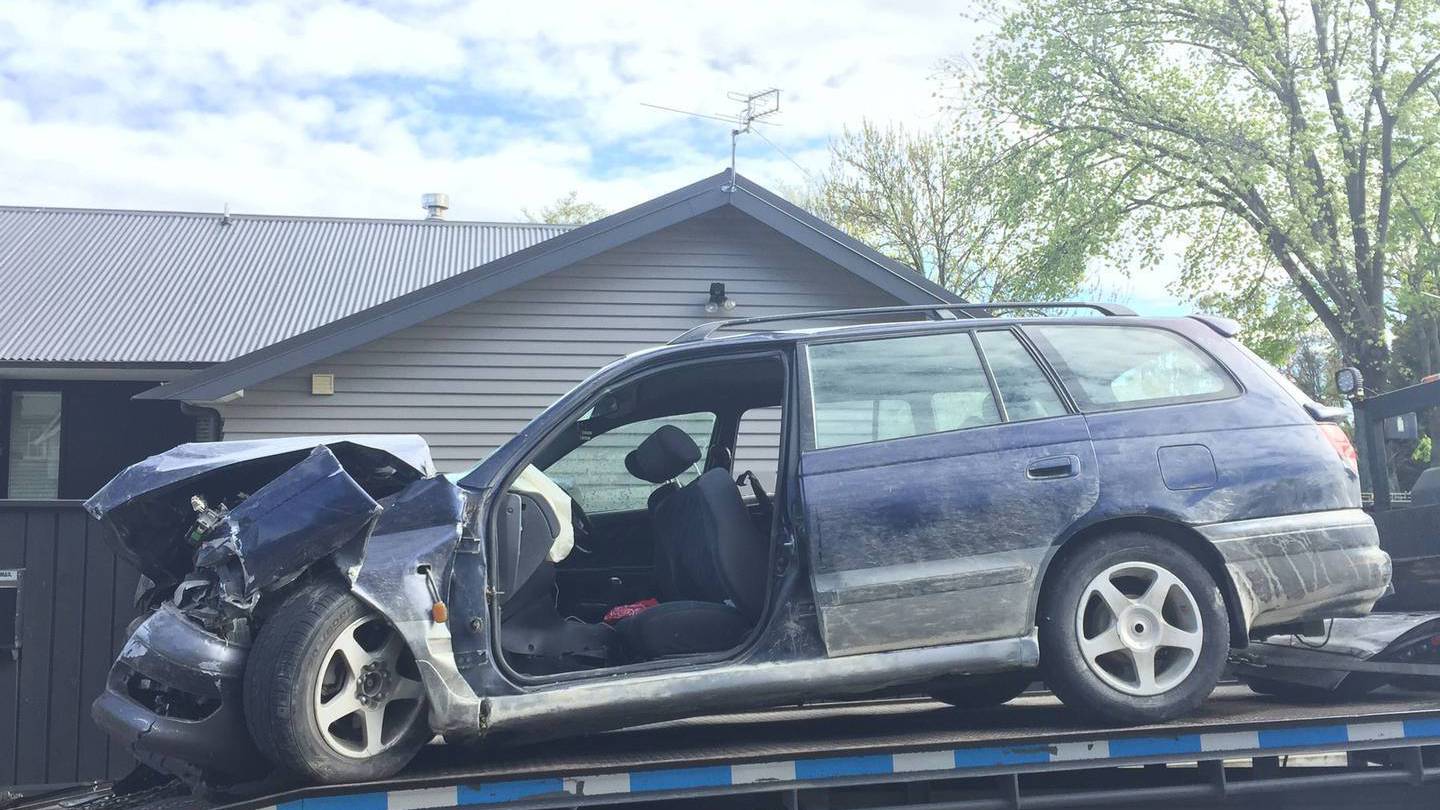 The driver of the police car signalled the driver to stop by activating lights and siren and when the Toyota failed to stop, commenced a pursuit.

One officer attempted to spike the tyres of the fleeing Toyota relatively early in the pursuit but the spikes malfunctioned.

The pursuit ended when the fleeing driver drove through a red light at the intersection of Glandovey and Idris Roads and collided with another car, killing the driver and sole occupant who was McCaul.

Authority chair Judge Colin Doherty said: "in the circumstances, the risk to the public of Police pursuing the Toyota at speed and through multiple red lights was without question greater than the risk of letting it go and making inquiries later to locate the registered owner or driver.

"This risk was ultimately borne out by the tragic death of Mr McCaul, an innocent member of the public on his way to work."