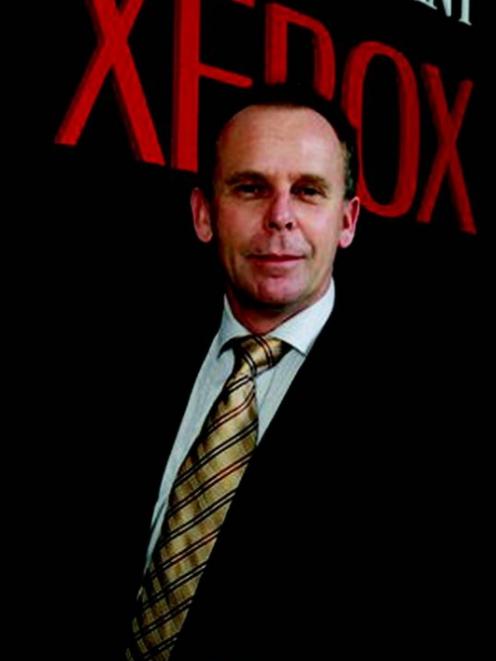 Neil Whittaker, another of the accused, was a former managing director at Fuji Xerox (pictured in 2008). Photo: NZ Herald
The identity of another former senior executive facing a civil suit from office products company Fuji Xerox over a $355 million accounting scandal can now be revealed.

Mark Donald Allright is the second defendant listed in court documents between three branches of the Japanese-based company and three former senior executives.

The other executives previously published and named in court documents are former managing directors Neil Whittaker and Gavin Pollard.

In June, Japanese parent company Fujifilm had released an independent report which revealed "inappropriate accounting" in operations in New Zealand and Australia amounting to about $355m between 2011 and 2016.

The National Business Review has reported the amount could be as much as $480m.

Allright's identity has been previously suppressed, but a judgment by Justice Pheroze Jagose released today, following a hearing on Monday in the High Court, dismissed his application for interim name suppression.

The judge also dismissed an application by NBR to inspect and publish the parties' statements of claim and defence in its newspaper and online.

Allright had sought to keep his name secret until either a potential trial or further order of the court.

NBR, represented in court by editor Duncan Bridgeman and reporter Victoria Young at the indulgence of Justice Jagose, accepted that its application was premature in advance of the defendants filing their defences, but said it required access to the court file to provide "fair, balanced and timely" report of the proceeding.

However, Jagose said access to the files for the purposes of balanced reporting is likely to "beg more questions than it answers".

"Reporting of only the defendants' bare formal denials in the face of the plaintiffs' detailed reports is not balanced or fair," he said.

"To the extent there is public interest in the plaintiffs' conduct and allegations, I consider presently it is outweighed by the orderly and fair administration of justice while the parties' pleadings are developed for trial."

Also opposing Allright's bid for continued name suppression, NBR showed as recently as September 26 last year the New Zealand Herald had named Allright as "the former chief financial officer", and in connection with a report about the allegations of financial irregularities.

"It is futile for the court to suppress that which is already published," Jagose said.

Fuji Xerox's contacts with the Government were also put on hold after news of the scandal broke.

The company provided printer and office supply services to state agencies, with the Government spending $55m with Fuji Xerox between 2012 and 2016, according to the Ministry of Business, Innovation, and Employment. 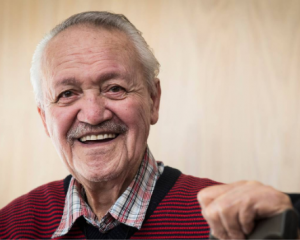