New Zealand environmentalists pushing to plant a global forest cheekily dedicated to US President Donald Trump say they've been overwhelmed by worldwide support for their bid.

That sweeping roll-back of clean energy initiatives introduced under the Obama administration, was soon followed by the US withdrawal from the Paris Agreement, a move that disappointed other world leaders committed to limiting global temperature rise to a further 2degC.

The campaign team say the US Clean Power Plan could have prevented around 650 million tonnes of carbon dioxide from reaching the atmosphere over the next eight years, something which, along with other regulations Trump has moved to scrap, would have steered the US toward its Paris Agreement target.

The team has calculated that these set-backs could be countered with a 100,000sq km forest the size of the state of Kentucky, which people and businesses could support by either donating to partner charity Eden Reforestation Projects, or buying and planting their own trees locally and providing a receipt.

The campaign was soon met with pledges to plant thousands of trees around the world.

By the end of last month, 215 backers from more than 20 countries and six continents had committed to plant a total 50,374, including one woman in Paris who pledged 500 trees.

But with fresh coverage in major media outlets such as BBC, the Huffington Post and Vox, that figure has now ballooned to nearly 365,000 trees, with more than 1200 backers investing more than $67,000.

Taylor told the New Zealand Herald the bid was now on track to plant the 10-billion trees that would make up "Trump Forest".

"I think we'll hit one million in the coming weeks and we're just at the start of the snowball effect."

Mr Price said that, since Trump had taken office, he had made "attack after attack" on initiatives designed to slow down man-made climate change.

"From trying to repeal the Clean Power Plan to stepping away from the commitments made at Paris; Trump has declared a war on a healthy climate for life on Earth so we're fighting back with an army of trees," the British glaciologist said.

Despite its target, the founders say their campaign is "completely apolitical", with their only goal to "call out - and offset - climate ignorance".

"The global support from individuals has been overwhelming," said Mr Taylor, the founder of sustainable cap company Offcut.

"We launched Trump Forest because we felt powerless about Trump's ignorance.

"We needed a way to take tangible action to offset the extra emissions under his administration and it's clear from the support we're receiving that we're not the only ones who want to voice our opposition."

As the planet heated up toward critical tipping points, the world "simply can't afford his ignorance", he said.

"Only a small percentage of the world voted this idiot in, but we will all have to deal with his stupidity when wildfires, tropical storms, droughts, rising seas, and increased temperatures make life more uncomfortable for all - and impossible for many - of us living on this planet.

"We know Trump likes his things: Trump Tower, Trump Golf, Trump Vodka and so on. We thought he might like Trump Forest too."

Dr Suzi Kerr, a researcher at Wellington's Motu Economic and Public Policy Research involved in a new pilot study aiming to plant more native forestry, was heartened by the concept.

"I usually hesitate to comment on anything directly related to politics, but this is a fun initiative that made me smile," she said.

"This isn't the kind of forestry initiative we usually work on, but planting trees is one of the many good things individuals can do to fight climate change."

Dr Kerr liked that the founders encouraged people to plant the trees in their own communities.

"It's really rewarding to be able to see the results of what you are contributing to wherever in the world you are.

"A bit of humour is always welcome when dealing with climate change. Taking action is easier when part of your motivation is laughter." 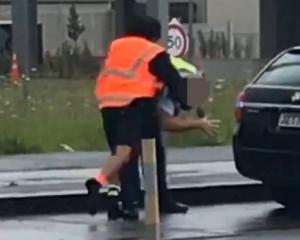 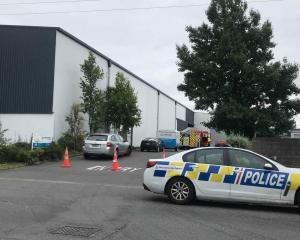 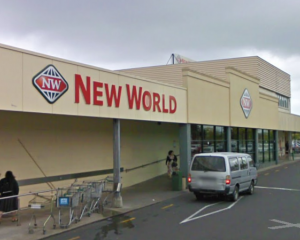 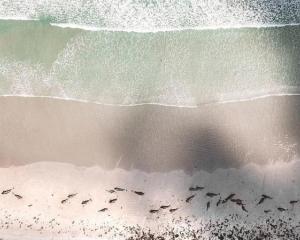 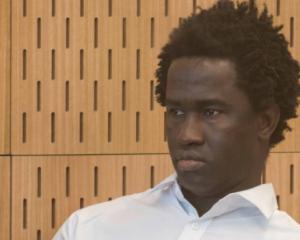