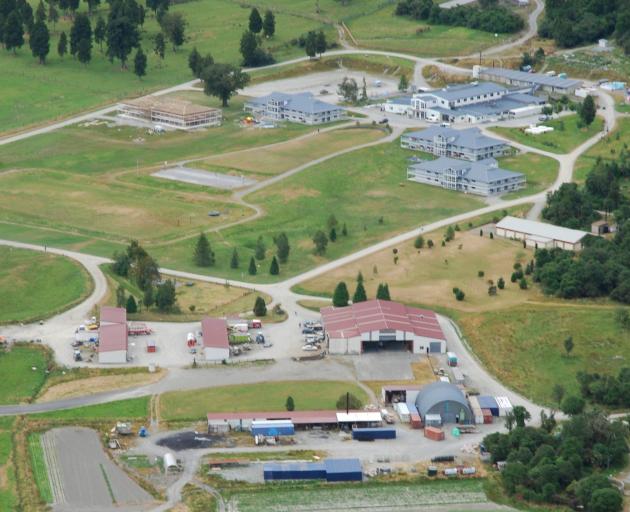 The Gloriavale community. Photo: Greymouth Star
Controlling, fearful, and oppressive - that's how people who've left the community of Gloriavale described their lives there.

This comes as a new trust is established - the Gloriavale Leavers' Support Trust - which aims to help those who decide to leave with everything from housing, clothes, furniture and even help set up their own bank account.

Describing itself as a Christian community, those who've turned their backs on Gloriavale say it's anything but.

Among those who have left is Lois. She walked out two years ago with her husband Caleb, her child, and her unborn baby - she was 32 weeks pregnant.

"We decided to leave at night time ... we kept it a secret because we didn't want to make a big fuss and we didn't want people to talk us out of it," she said.

But that freedom took some time to get used to.

"I've been out here for two years and I still have trouble making decisions ... even this morning I got up and for half an hour I couldn't decide what to wear."

All leavers who spoke at the event said life in Gloriavale could be tough, especially if they strayed outside the rules. Like walking barefoot. Or not having their top button done up. Or having any secret contact with the outside world.

Those rules were enforced by Gloriavale's leaders, called the "servants and shepherds".

Elijah said some in the community instead called them the SS - in reference to Nazi Germany.

"It's just because of how much fear you would have going to an SS meeting.

Isaac, who is a father of 10, said any contact with the outside world was heavily censored.

"They get newspapers in once a week ... for starting a fire ... but someone goes through those and chops out anything about Gloriavale in the news."

He said the pressure to stay at the commune was immense.

And that was where the Gloriavale Leavers' Support Trust aimed to help.

It would also build a website that they hoped people who were still living inside Gloriavale could see.

When it comes to communal lifestyles based around a central single figure , these types are known to disintegrate once the central figure is gone. In the Bible there was a similair situation concerning the believers in Christ. The summary was " If this is of man it will eventually dissipate, but if it is of God , you will not be able to stop it."