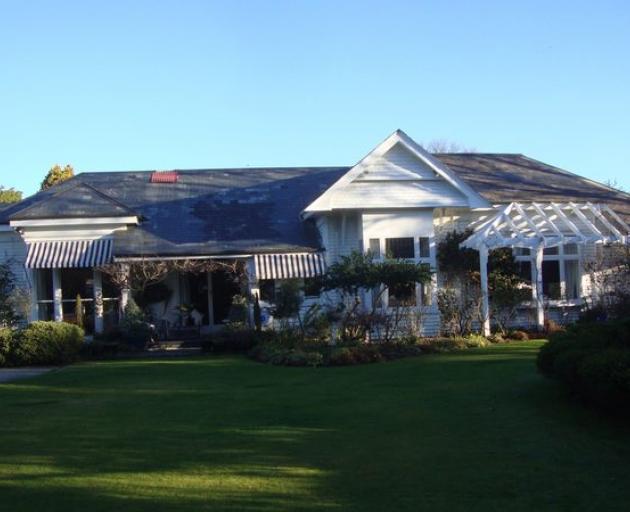 The Ilam villa was the base for Kate Sheppard's campaign that saw New Zealand become the first country in the world to give women the right to vote. Photo: Wikimedia Commons / By Schwede66 - Own work, CC BY-SA 3.0
The Government has bought Kate Sheppard's former home in Christchurch for more than $4 million.

The Ilam villa will be used as an educational centre for university research projects and school history trips, and made available for public access and events.

It was bought for $4.5 million at the start of September and it will be managed by Heritage New Zealand Pouhere Taonga in partnership with the University of Canterbury.

The house was the headquarters for Ms Sheppard's suffragist campaign, and the location where her 270-metre petition was glued together, helping win the women's right to vote on this day in 1893. 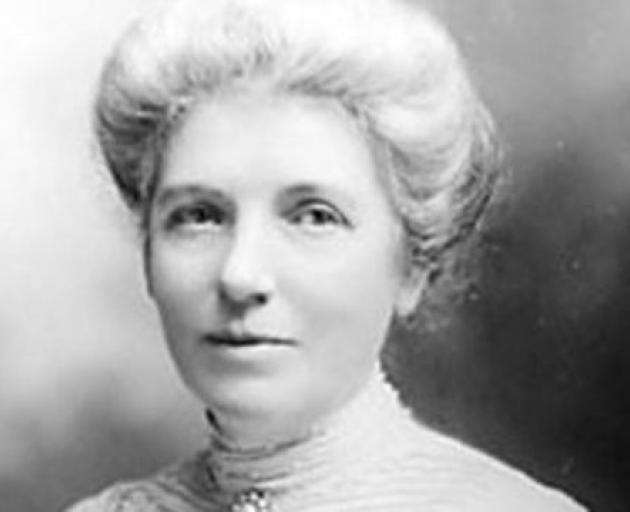 "This is the home where that crucial progress centred, making it of huge significance both locally, nationally and internationally," she said.

Greater Christchurch Regeneration Minister Megan Woods said the government had a joint vision with Christchurch City Council to showcase the work of Kate Sheppard and profile other New Zealand women who have brought about social change.

"Purchasing and developing Kate Sheppard's house as a public asset allows us not only to make it accessible to the public all year round, but we're able to conserve its unique heritage values for future generations," she said.

The government first expressed interest in the house in October last year, when it went up for auction and later failed to sell.

The Clyde Road property had a full independent valuation of $4.1 million in 2018. 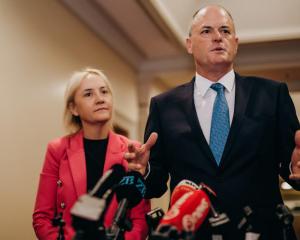 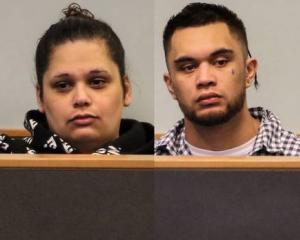