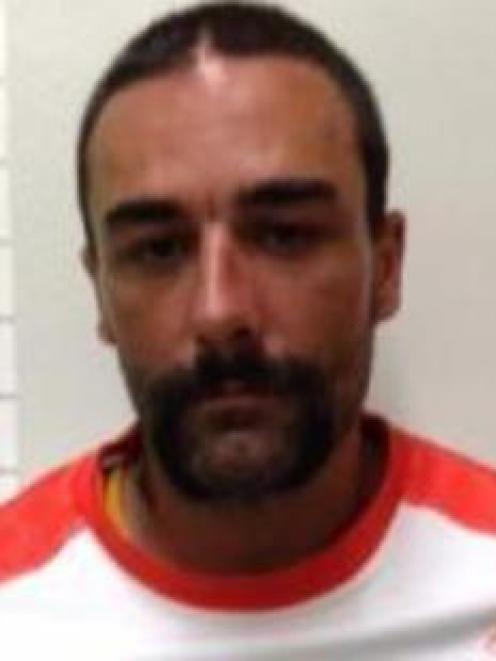 Justin Vance Turner
A man who pleaded guilty to the murder of a homeless Aucklander has admitted stomping on his head for half an hour during a ferocious attack.

Justin Vance Turner, 28, appeared at the High Court in Auckland this morning where he withdrew his not guilty plea.

He went on the run after police launched an investigation into the death of 49-year-old Maqbool Hussain, who was found in a storage area behind shops in Balmoral on March 22.

Turner was eventually tracked down in Taupo and charged with murder but until today the grisly details of the attack had not been revealed.

During a police interview in April, the defendant told officers he "sort of had a hatred" for the victim because of the man's lifestyle.

On the day of the attack he said it had been his aim to rob Mr Hussain of money and cigarettes but what resulted was a brutal hour-long assault.

Turner said he punched the man in the head as he lay on the bed for up to half an hour while demanding money.

"Why don't you just hurry up and kill me?" he claimed Mr Hussain said.

He also admitted he tried to stab the 49-year-old with a nail file but it snapped.

The assault continued as Turner dragged the victim to the floor and began stomping on his head as he lay there defenceless.

"He stomped on him with enough force for his head to be bouncing off the concrete," a police summary of facts said.

"This went on for half an hour."

Turner left the bloodied corpse on the ground and fled the scene.

However, he returned soon after and inexplicably swapped Mr Hussain's pants with his own.

Turner was immediately earmarked as a person of interest by police, as officers on a community-related operation had seen him with the victim just before his death.

It is understood the crime will attract a second-strike warning when he is sentenced in December.

- By Rob Kidd of APNZ