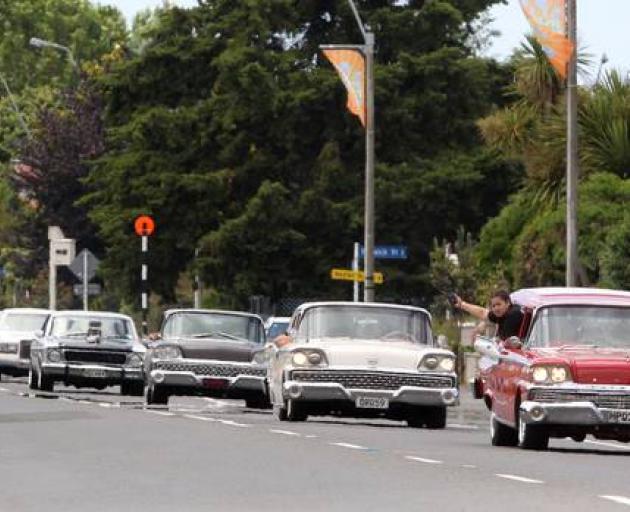 The tangi procession for Nevara Raheke in 2017. Photo: NZME
A coroner has held Hawke's Bay Hospital responsible for the death of a senior Mongrel Mob member admitted with gunshot wounds who died when hospital staff incorrectly placed a breathing tube.

On November 17, 2017, Nevara Raheke was admitted to the hospital with critical injuries after being shot twice in the back in an incident in Central Hawke's Bay.

A recently published coroner's report reveals that during treatment, Raheke was intubated.

But, after considerable delay, it was discovered the breathing tube had been incorrectly placed in his oesophagus and consequently his brain had not received any oxygen in more than 20 minutes.

This was immediately rectified, but a number of scans confirmed a lack of brain activity.

Treatment was withdrawn on December 1, and later that day Raheke was pronounced dead.

From Central Hawke's Bay, Raheke, 47, was one of four gang members who received thousands in a secret government payout over systematic beatings at Hawke's Bay Prison in the 1990s.

On November 17, 2017, he was with two associates and the group travelled by car to a rural location in Central Hawke's Bay.

This group became involved in a confrontation with two other people at an isolated farmhouse. During this altercation, both groups obtained firearms and began to shoot at each other.

Nevara was shot twice in the back by a .22 calibre firearm.

He was driven by car to the Emergency Department at Hawke's Bay Hospital in Hastings. He was triaged as Status 1, and a trauma call activated immediately.

A 40-year-old Napier man was charged with wounding with intent to cause grievous bodily harm after his death.

A pathologist who examined Raheke wrote a report stating his death was not caused by gunshot wounds he received on November 17, 2017.

In her report, the pathologist who performed the post-mortem examination, said sedation was required for investigation and treatment due to his agitated state.

She considered this was likely due to a combination of methamphetamine/amphetamine intoxication and a reaction to the injuries he sustained.

The senior medical officer in the ICU said the decision to intubate Raheke was made for the purposes of keeping him adequately sedated and his airway secure while a complete examination was performed.

The concern was that, as the path of the bullets inside the body was unknown, he could have sustained injuries to the thorax, abdomen or pelvis.

A CT scan was needed to identify whether any such injuries had occurred.

In her report, the pathologist recorded that Raheke's death was due to interruption of oxygen to the brain, as a result of inadvertent oesophageal intubation rather than the intended tracheal intubation.

Consequently his brain was starved of oxygen for more than 20 minutes. He failed to recover.

Hawke's Bay District Health Board accepted the coroner's findings into the case, which at the time, (2017), prompted a series of event reviews and internal investigations.

A spokesperson said the recommendations from these reviews have since been implemented.

Chief Medical and Dental Officer Robin Whyman said the family had complete disclosure from the clinicians involved in the case from the outset and were kept informed throughout the reviews.

"Our deepest sympathies are with the Raheke whānau, and their tragic loss and we have apologised to them in person," Whyman said.

"This was a complex emergency presentation following a gunshot injury.

"A number of reviews and investigations into this case has seen the DHB implement changes including; undertaking more staff training with regular simulation training of difficult patient case presentations.

"Staff involved in this case have been deeply affected and have participated in all of the reviews openly and honestly," he said. 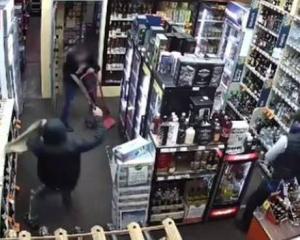 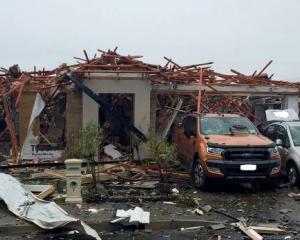 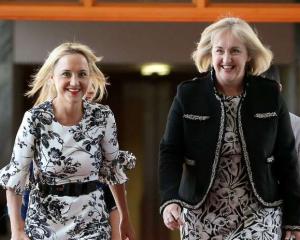