While one in three children are still considered overweight in New Zealand, a new Otago study shows obesity among 4-year-olds is continuing to decline.

The first analysis of data collected from the Ministry of Health’s B4 School Check between 2010 and 2016, and published in 2018, revealed a downward trend in the prevalence of obesity in 4-year-olds across all socio-economic and ethnic groups.

The latest study, undertaken by researchers from the University of Otago’s A Better Start National Science, found the trend continued from 2017 to 2019. 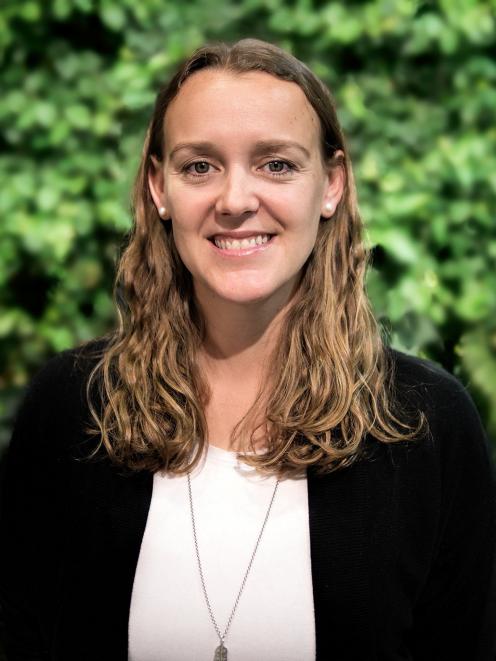 Researcher Dr Lisa Daniels said 438,972 consenting records were included in both studies — about 55,000 children for each year of analysis.

"What is really reassuring to see from this work is that the declines in high body mass index (BMI) over time are occurring overall and across socio-demographic indicators — sex, ethnicity, deprivation and urban/rural classification — suggesting a narrowing of inequities.

"Importantly, we observed a narrowing in socioeconomic disparities, showing more pronounced decreases in prevalence above each of the BMI thresholds for children residing in the most deprived areas, compared with those living in the least deprived areas."

Dr Daniels was uncertain about reasons for the decline.

Another possible factor was New Zealand’s approach to affordable access to early childhood education, where physical activity and nutrition were important components of the curriculum.

While the results were encouraging, the BMI of about 30% of 4-year-olds would still be considered overweight or obese, she said.

"There is a lack of national data prior to and beyond the age of 4 years.

"Future work should focus on what is happening in early preschool years as this time point has been reported to be one of the critical life periods for the development of obesity and a target for early intervention and prevention."