Many KiwiBuild homes under way before tied to Govt scheme 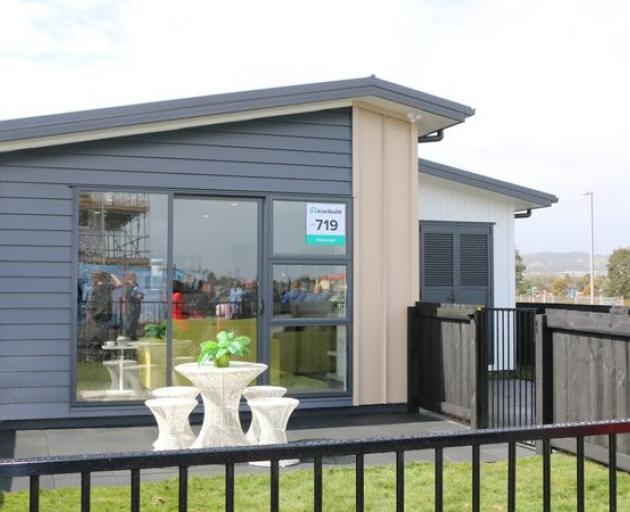 A new KiwiBuild home. Photo: RNZ
More than half of all KiwiBuild homes were under construction before becoming part of the Government's flagship programme.

Just 33 of the properties were legally associated with the programme when their construction began.

The remaining 41 homes were already under construction when they legally became part of KiwiBuild.

Housing Minister Phil Twyford said they were being built during negotiations with developers, so construction wouldn't be held up by legal formalities.

"It would just be silly to ask developers to stop work on affordable homes while the legal formalities were being dealt with," he said.

"Our goal here is to get affordable homes built and that what this policy is doing." 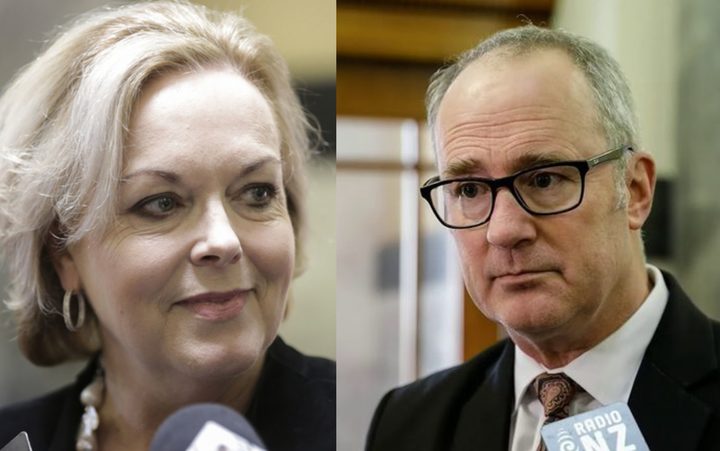 Judith Collins and Phil Twyford. Photo: RNZ
Mr Twyford said the Government was delivering on its promise of affordable housing, despite its initial teething problems.

He said the Governement was talking with developer Mike Greer Homes about a multi-year contract to increase the number of affordable homes available.

In addition, he said KiwiBuild had a further 10,000 homes contracted to be built.

"KiwiBuild has been sold to New Zealanders as being about trying to get homes built that would otherwise not be built for first homebuyers," she said.

"These houses were already being built."

Ms Collins said that, in essence, KiwiBuild had not added to the housing supply that was already being built.

The best way for young people to get a foot on the ladder was for them to buy exsisting properties where there was work to be done, she said.

That was how people tended to make their first lot of money out of property, said Ms Collins, rather than buying into the "monumental failure" that was KiwiBuild.

The government being disingenuous, surely not.

Maybe she’ll chuck in some groceries.