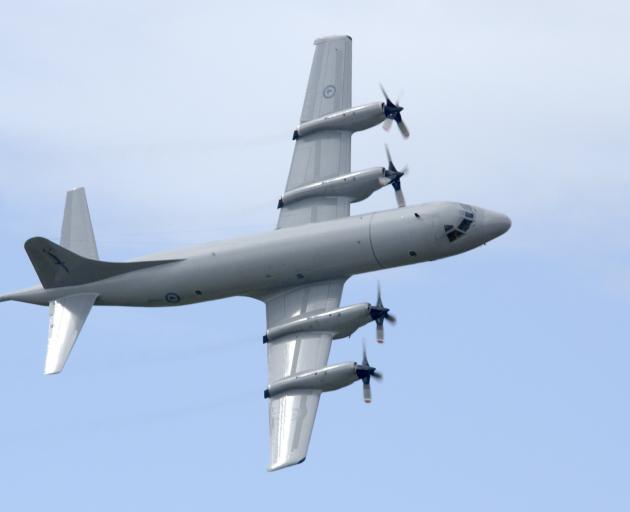 A Royal New Zealand Air Force Orion performs a fly-past over Whenuapai air base, where it has been suggested the addition of bees would improve environmental sustainability. PHOTO: NZDF
A squadron of bees could join a military air base if one suggestion from a New Zealand Defence Force sustainability challenge is taken up.

Members of the Defence Force were invited to submit suggestions for making the organisation more environmentally sustainable, with a promise to implement at least one of the ideas at each camp, base or ship.

Of the 53 submissions received, the majority suggested tangible changes, while others suggested high-level policy changes such as making sustainability a key organisational goal.

One of the more idiosyncratic suggestions, called "bees on base", suggested allowing hives at Whenuapai air base, while another suggested turbines be installed under wharves to harvest electricity from tides.

Five suggestions involved harnessing the power of the sun, and one submission called for solar panels to be placed on hangar roofs.

Another, titled "Water Water Everywhere, let’s get water from the air", called for the adoption of solar-powered air water generators to provide water on disaster relief missions and deployments.

Mobility was another area submitters took a run at, with calls for shared or subsidised e-bikes, scooters and electric cars.

One submitter wanted bus use to be encouraged and another wanted the uptake of hydrogen-powered vehicles to be pursued.

Milk was another subject ideas flooded in about, some submissions calling for cardboard or glass containers and one saying larger two-litre bottles could be an effective way to reduce the ratio of plastic to milk.

A more innovative suggestion was that the force should buy its own PetBot, so the plastic bottles could be turned into filament for a 3-D printer.

Fast-food resources could get a longer life if deep fat fryers were treated with Frylow, a product which extends the lifespan of the oil, as one submitter suggested.

Others had more organic suggestions, several calling for tree-planting and composting.

Another wanted a produce swap stall where people could drop off surplus food.

A "oral-care recycling" programme was also mooted, which envisioned a recycling box or station at military dental clinics to collect recyclable waste.

Royal New Zealand Air Force innovation manager Corporal Nicole McNutt said the aim of the challenge was to gather a range of ideas both big and small.

Submitters would have support to flesh out their ideas into workable proposals and follow them through. 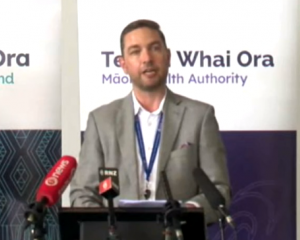