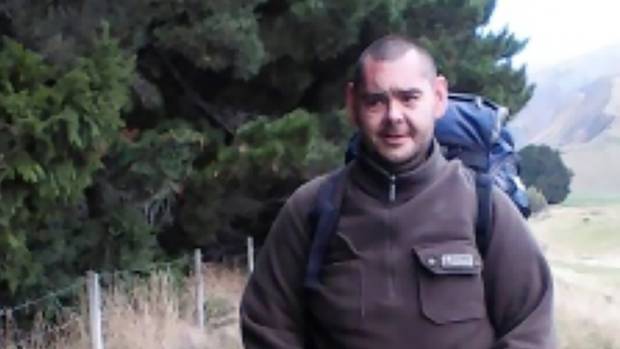 Police were notified that Timothy Clements was missing around 4.45pm on Monday. Photo: Supplied
A man who failed to return from a tramp around Ashburton Lakes has been found safe and well.

Clements, 36, was dropped off at the start of the Te Aroha Track on Double Hill Run Rd on May 18.

He was due to get picked up at Lake Emily, south of Mt Hutt, on Monday morning, May 20, but did not arrive.

Police were notified that he was missing around 4.45pm on Monday.

Yesterday, 25 LandSAR volunteers were searching in the area, including two LandSAR dog handlers and a helicopter.

A police spokesperson said this morning that search efforts continued overnight, with six LandSAR volunteers staying the night in the bush, along with a LandSAR dog.

He was found by LandSAR about 10.35am today.

The man was not injured and was in good spirits.

Police thanked members of the public who kept an eye out for him.

Police were also grateful to the LandSAR volunteers who assisted police in the search for him.