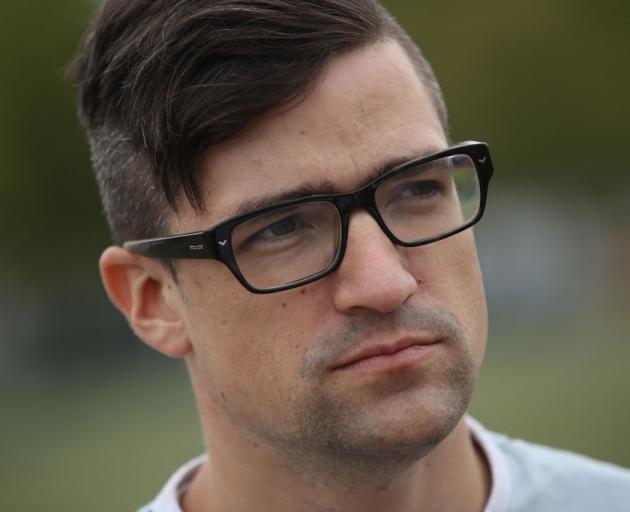 "We can now confirm that there was financial support and so a link between the New Zealand attacker and the Identitarian Movement in Austria," Austrian Chancellor Sebastian Kurz said on Wednesday. 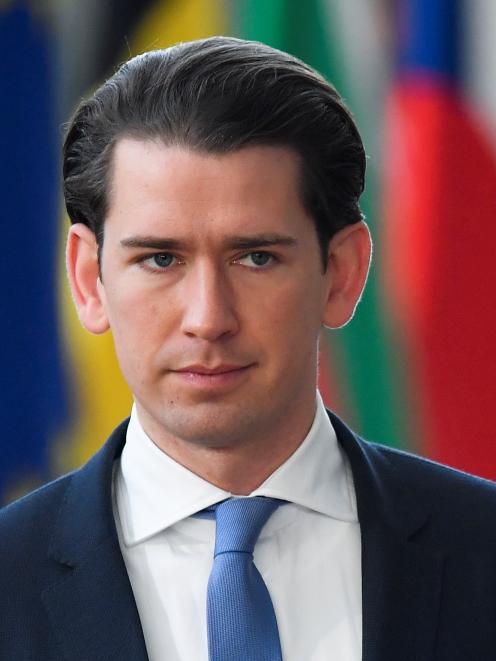 A spokesman for prosecutors in Graz said the head of Austria's Identitarian Movement, Martin Sellner, received €1500 ($NZ2480) in early 2018 from a donor with the same name as the man charged over the attacks on March 15 this year.

New Zealand authorities were not immediately available for comment on Kurz's statement.

Sellner, who did not reply to requests for comment from Reuters, published two videos on YouTube in which he said he had received a donation which involved an email address that matched the name of the Australian-born man alleged to have carried out the Christchurch attacks.

In one of the videos, he said: "I'm not a member of a terrorist organisation. I have nothing to do with this man, other than that I passively received a donation from him."

He said the donation was from early 2018 and that he would give the money to a charitable foundation.

Sellner said police had raided his house over the possible links to the attacker.

Austria's Identitarians, who say they want to preserve Europe's identity, are a relatively new, media-savvy far-right movement which uses the internet to promote their actions on the streets.

They imitate the tactics of more established activist groups such as Greenpeace. In 2017, they helped charter a ship as part of what they said was a campaign to defend Europe, and they have tried to stop migrants crossing the Mediterranean from Libya.

Hansjoerg Bacher, a spokesman for Graz prosecutors, said an investigation was under way about whether there were criminally relevant links between Sellner and the mosque attacker.

Kurz said Austria was looking into dissolving the Identitarian Movement.

"Our position on this is very clear, no kind of extremism whatsoever - whether it's radical Islamists or right-wing extremist fanatics - has any place in our society," Kurz said.

On Tuesday, Kurz said on Twitter any connection between the Christchurch attacker and members of the Identitarian Movement in Austria needed to be fully clarified.

Austrian Vice-Chancellor Heinz-Christian Strache, of the far-right Freedom Party (FPO), said the FPO had nothing to do with the Identitarian Movement.

New Zealand has announced a royal commission inquiry into the mosque attacks.

The alleged gunman has been charged with one count of murder and will next appear in court on April 5. Police said further charges were likely.

New Zealand Prime Minister Jacinda Ardern has said the man had not been on any watch lists in New Zealand or Australia.