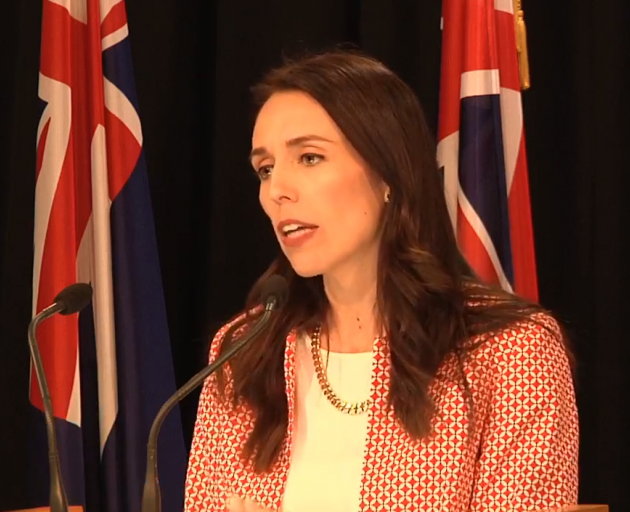 The Ministry for Vulnerable Children will be renamed with the word “vulnerable” being dropped, while legislation to help lift children out of poverty will be introduced on Thursday.

Prime Minister Jacinda Ardern made the announcements at her post-Cabinet press conference this afternoon, with Minister for Children Tracey Martin and Finance Minister Grant Robertson standing beside her.

Ardern said the ministry, over time, would look to extend its reach beyond just the 5600-odd children in state care.

“A child who lives in poverty won’t necessarily come into contact with those social workers that work in Oranga Tamariki [the Ministry For Children], but we want the ministry to have regard to their well-being as well.”

Martin said dropping the word “vulnerable” from signs would take 12 months. The word had had a negative impact on children and the ministry’s workers.

“What the children have told us, and social workers in the last six weeks have told us, is that that word actually stigmatised those children,” she said.

Ardern said the rebranding of the Ministry for Children will take place within existing baselines.

She said the number would be “significant, and it will show the commitment we as a Government have on this issue.

“Our vision is that New Zealand can be the best place in the world to be a child and to raise a child.”

The package would include a boost for Working for Families, introduce a Best Start payment and a winter energy payment for people receiving superannuation or a main benefit.

It would also implement the increase to the accommodation supplement announced in Budget 2017.

It is part of the Government’s 100-day plan that includes 17 initiatives to start being implemented by February 3.

Ardern added that a bill to ban offshore speculators from buying existing New Zealand homes would be introduced this week.