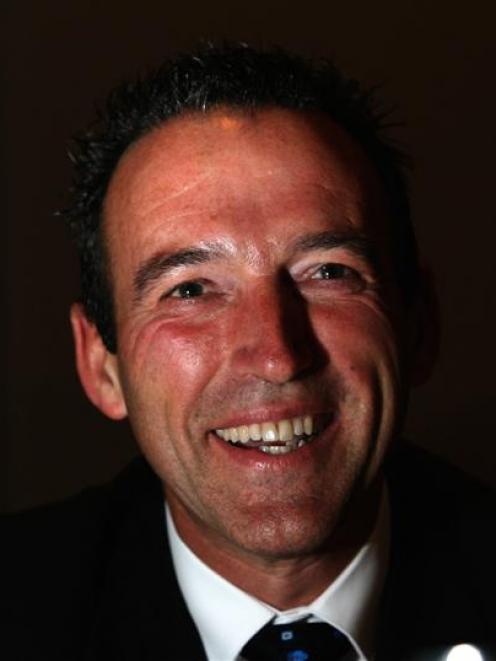 A soaring property market and substantial gains in most investment classes meant the total net worth of those listed increased by $3.5 billion on the previous year.

Packaging magnate Graeme Hart - whose wealth is estimated to have increased from $6 billion to $6.4 billion - returns to the top of the list after last year being displaced by Russian mineral mogul Alexander Abramov when foreigners with significant New Zealand holdings were included on the list.

Foreigners are not included on the main list this year, but in any case Mr Abramov's fortune is estimated to have shrunk from $7 billion to $5.9 billion.

Newcomers to the list include technology pioneer Victoria Ransom, whose company Wildfire Interactive was sold to Google for an estimated $US250 million in August last year. Mrs Ransom is the highest-placed woman on the list at 30, with an estimated wealth of $300 million.

Having achieved an estimated worth of $50 million each, sex industry and property investors John and Michael Chow are included on the list for the first time.

The Naenae College-educated brothers, who emigrated from Hong Kong in 1984, are the developers behind a controversial 15-storey hotel and brothel being constructed opposite the Sky Tower.

Market conditions over the past 12 months had been excellent for investors, Mark Lister, from Craigs Investment Partners, said.

''You don't see many periods of growth like that.'