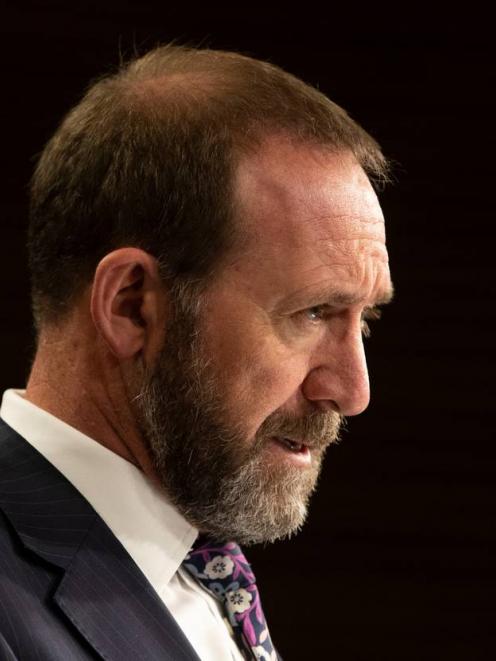 Discussions with counterparts from Australia, the United Kingdom, Canada and the United States in London were constructive, he told Newstalk ZB.

"I had very positive conversations with the relevant ministers ... about finding a way that New Zealand court orders can be enforced in those countries," he said.

"We're in the position now where officials in New Zealand will work with officials in those countries to see if we can find a mechanism by which those orders can be upheld.

"Given the response I had, I'd be reasonably confident that we can find a way, at least in some countries, we can uphold New Zealand suppression orders."

The discussions follow criticism from Little over search-engine Google and international media publishing the name of Grace Millane's alleged murderer.

In December, Google appeared to break the order by emailing the accused's name to anyone signed up to its "what's trending in New Zealand" email.

It later acknowledged it did not act to block the name of the accused until its own processes sent a notification about the suppression order.

At the time, Little said Google's processes were unacceptable and any publisher was bound by suppression orders "the minute the judge hands it down".

"I've made that point to Google. Their job is to respect that from the moment it's handed down, not till they have some sort of notification," he said.

"They know their systems. They can work out how to prevent that from happening, but in the end I've got to defend the integrity of our system."

He said he was "simply not sympathetic" to Google's difficulty in managing so much internet traffic.

"If they choose to publish in New Zealand, whether it's a server overseas or not ... they've got to respect our laws."

Speaking to Newstalk ZB today, Little highlighted the fact the internet had no borders and information could spread quickly.

He hoped a "mutual recognition" could be met and agreed upon by a number of countries to ensure future suppression orders were not breached.

"Mutual recognition is just where things have happened in one jurisdiction and are recognised in another jurisdiction," he said.

"So, what we'll look at is an arrangement by which there can be mutual recognition of court orders made in one country and enforced in another.

"We would be part of that too - orders made in other countries in which we reach agreement can be enforced and upheld here in New Zealand." 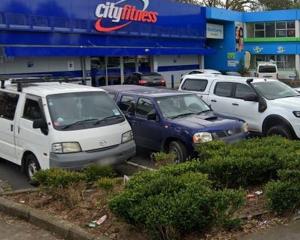 Be good to review the suppression orders too - else you get a repeat of the Joanne Harrison story where people go on to repeat the offensives, protected by suppression of name for previous offence. Being an important person and affected if named, is more reason for those people not to do the offence in the first place. It is on their own heads and their own lifestyle that they brought the shame, so live with the full consequences of one's actions.