Many New Zealand parents continue physical disciplining of their children, a new study has found.

Data collected as part of the Christchurch Health and Development Study, published in the New Zealand Medical Journal today, is believed to be the first study to consider how rates of physical punishment of children and attitudes towards smacking might have changed since the law was reformed.

Parents were interviewed at age 25, 30, 35, and most recently in 2017 at age 40 by University of Otago Christchurch researchers.

"Overall the findings suggest that while both the number of parents using physical punishment and the frequency of physical violence have decreased, a large number of New Zealand parents are continuing to use physical violence when disciplining their children," the study’s authors said.

"This is despite public health efforts to increase awareness of the potential harms of physical violence towards children."

The authors warned that their method of studying a cohort of people over time meant they could not gauge what the attitude of new parents in 2021 might be to physical punishment.

However, the research did suggest rates of smacking or hitting children were high enough to be a public health concern.

"There remains a need for continued public education on reducing physical violence, for providing alternative strategies to manage child behaviour and for ongoing monitoring of parental use of physical punishment against changing societal tolerance of violence towards children." 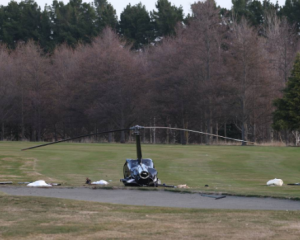 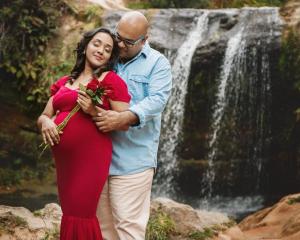 One dead after boat capsizes in Bay of Plenty

No vaccine booking for cancer survivor with kidney failure 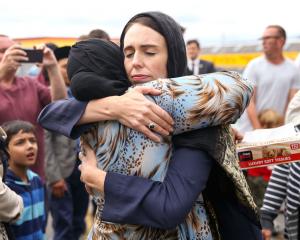 'My story is not the one to be told': PM on mosque movie 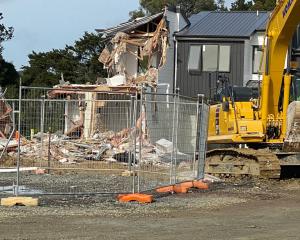 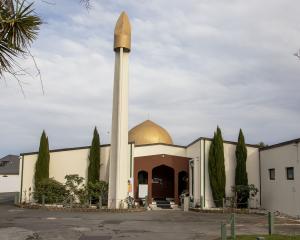 Schools in lockdown, report of shot fired in Palmerston North 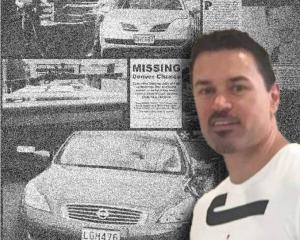 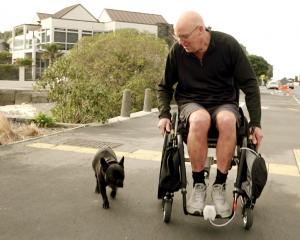 A large number of parents are therefore irresponsible.

We could append that arch comment to any topic thread.

The question is, which ones? I would plump for those NOT smacking. Those who are disciplining their children in a sensible way are getting it right. Sadly the flawed legislation has done nothing to stop severe child abuse and encouraged a complete lack of discipline in children. Then we wonder why we have problems.

Given the arrogance and selfishness of children these days, I think the idea of NOT disciplining your child is a failed experiment.